Jind - Paying Homage In The Shrines 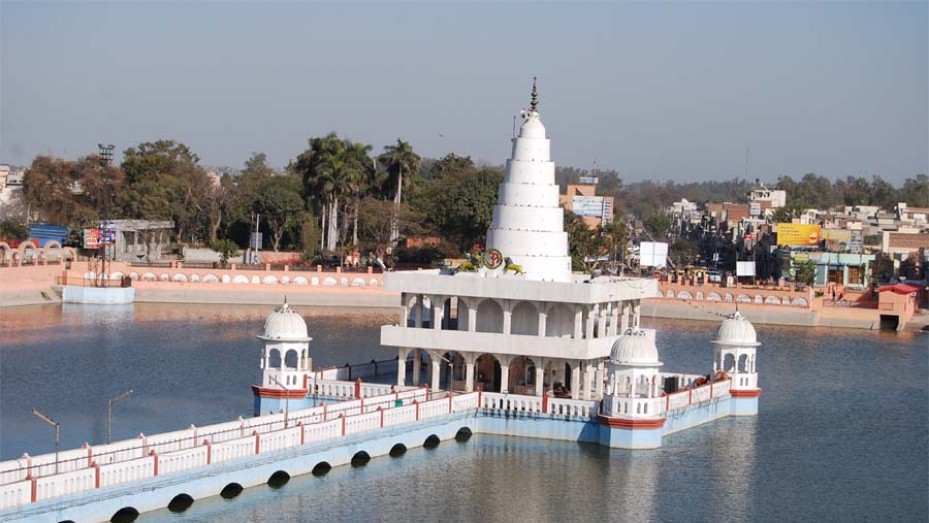 Jind, a district in Haryana, takes its name from Jaintapuri, an ancient tirtha which finds mention in the epic Mahabharata. Pandavas built the Jayanti Devi Temple to honour the goddess Jainti, who was regarded as the goddess of victory and success. The town came up around this temple as Jaintapuri, which was later known as Jind.

Apart from mythology, the antiquity of this district has also been established based on the excavations carried out here. Several pre-Harappan, late-Harappan and painted grey ware pottery have been found around the district. Also, the mention of its tirthas in the ancient Puranas collaborate the findings.

Tourist Places In And Around Jind

Jind is an important pilgrimage destination and has several religious sites to its credit. Bhuteshwar Temple is dedicated to Lord Shiva who is also called Bhootnath. This temple was built by Raghbir Singh, the ruler of Jind.

Dhamtan Sahib is home to an ancient Shiva temple and an ashram of Rishi Valmiki, the writer of the epic Ramayana. The Jayanti Devi Temple is believed to be more than 550 years old.

Ramrai or Ramahrada nestles five pools built by the warrior-sage Lord Parshurama. An ancient temple dedicated to him is located nearby. Hansdehar is a Puranic city that is also worth a visit.

Safidon is a town which is home to three prehistoric pilgrimage centres and temples of Nageshwar Mahadev, Nagadamni Devi and Nagashetra. Ekahamsa Temple in the village of Ikkas, about five km from Jind, is another important pilgrimage destination.

Asvini Kumara Tirtha is another pilgrimage destination. He finds mention in the Mahabharata. According to scriptures, a bath in the sacred waters of Asvini Kumara Tirtha can purify the soul of the pilgrims and open way to their salvation. The water at the holy place has curative properties and can heal several incurable diseases.

A shrine called Varaha Tirtha dedicated to Lord Vishnu is situated in the village of Barah, ten kilometres from the main town of Jind. It is believed that Lord Vishnu stayed at this place when he assumed the form of a boar.

A shrine of Pushkara, located in the village Ponkar Kheri, is eleven kilometres in the south of Jind, which is another famous pilgrimage destination. According to Puranic scriptures, it was built by Parasurama. Baba Phonker Temple is another religious place where people harbour trust and faith.

The shrine of Kayasodhana is located in the village Kasohan, 16 kilometres in the north of Jind. According to Puranic traditions, Lord Vishnu created Kayasodhana by taking a bath at this place.

Sri Tirtha is located in Narwana Tehsil at a village, Simla, of Jind district. It is regarded as the supreme place of worship. There is a holy pond close by and a bath in it provides eternal peace and happiness to the devotee.

A shrine dedicated to a goddess is situated in the village Sanghan in Narwana Tehsil of district Jind. Offering of prayer especially by women at this tirtha blesses them with the traits of a Shankhini.

Jind enjoys all the three seasons, summer, winter and monsoon. Best time to visit Jind is from November to March.

How To Reach Jind

Jind has good network of roadways. Jind station connects this place to other big cities nearby.

Jind is Famous for

How to Reach Jind