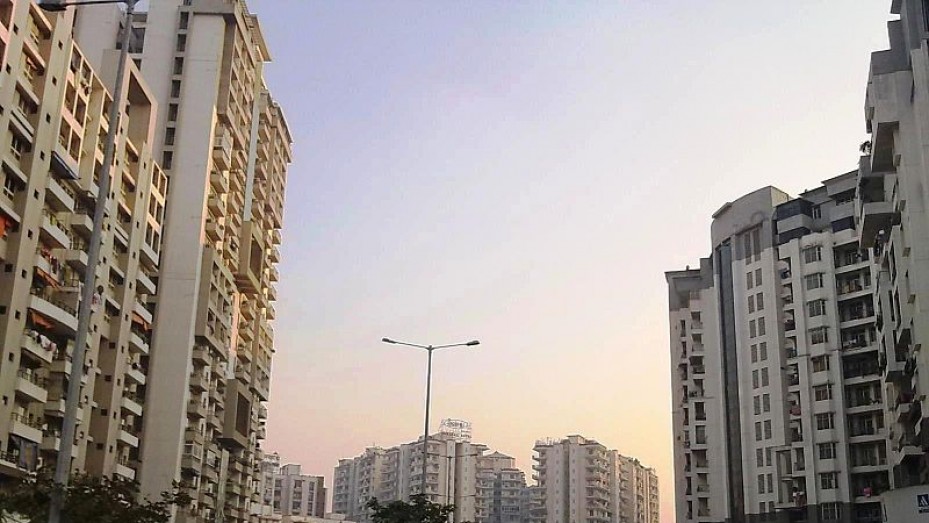 Sharing its border with Delhi, Ghaziabad is the gateway to the state of Uttar Pradesh. This planned industrial city gets its name from its founder, Ghazi-ud-din, the son of a Mughal minister who called it Ghaziuddinnagar after himself. The name was later shortened to Ghaziabad. Located about 1.5 km east of the Hindon River, Ghaziabad is a hotbed for industries such as locomotive maintenance and manufacturing, defence manufacturing industries, glassware, tapestries, pottery, paint and varnish etc.

Tourist Places In And Around Ghaziabad

Apart from shops and multiplexes, there are several towns and villages which you can visit around Ghaziabad. One such village is Ajrara, situated in the Kharkhoda Mandal of Meerut District in Uttar Pradesh. It is from this village that the Ajrara style of tabla-playing gets its name.

Dasna is a charming town which is home to a fort. Also visit Dhaulana whose main attraction is the temple of Sati Malindi Devi, near which a fair is held every year. Faridnagar was founded by Mughal Emperor Akbar and is today famous for the "Garhi Ballochan" which is guarded by huge iron gates. There is also a Jama Masjid nearby.

Hapur is home to a sacred place known as `Garhmukteshwar` which attracts lakhs of people every year for pilgrimage. You can also visit Loni, which is famous for the ancient Hanuman temple. Then there is Jalalabad which is considered to be the birthplace of Lord Parashurama.

Another town of interest is Modinagar, named after a famous business family of India. Mohan Nagar is one of the upcoming coLonies of NCR and boasts an impressive infrastructure complete with schools, hospitals and other facilities. Muradnagar has three major learning institutions and also manufactures products for the Indian Armed Forces. Finally, there is Dadri, an upcoming town of technology and new facilities.

Given its proximity to Delhi, Ghaziabad enjoys the same temperature and climate conditions. The dust storms from Rajasthan and snowfall in the Himalayas and Garhwal hills also impact Ghaziabad's weather.

The best time to visit Ghaziabad is from November to April with the weather being pleasant.

How To Reach Ghaziabad

Ghaziabad is well connected by air, road and rail.

Ghaziabad is Famous for

How to Reach Ghaziabad