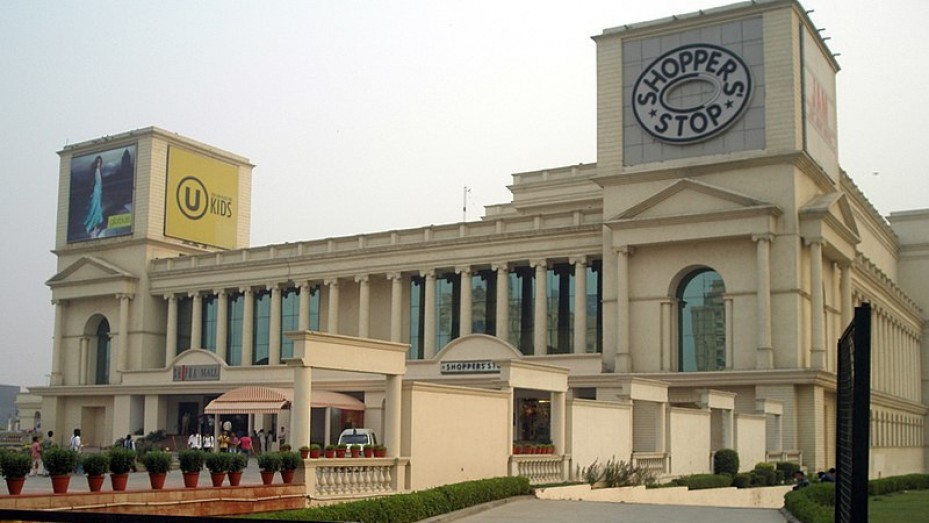 Faridnagar is a small town in Tehsil Modinagar in district Ghaziabad. It is situated on the Begumabad-Hapur road, 30 miles from the district headquarter and merely 2 km from Bhojpur Block. The town owes its name to Farid-ud-din Khan, an officer in the court of Mughal Emperor Akbar. The emperor gave away this town as a Jagir or an estate as a reward for his loyalty.

The jagir covering seventeen villages was situated between Pilkhua and Begmabad. Faridnagar used to be a garrison town, a kind of military post for the Mughal army, comprising mainly of Baloch soldiers. It was also a home to a mint or taksal that manufactured coins during the period of Akbar and his son Jahangir.

A residential locality in the town, called Garhi Ballochan, housed the Baloch soldiers and their families. Its entrance is guarded by an iron gate. Close to Garhi Balochan is a beautiful mosque named Jama Masjid. Faridnagar was a flourishing town during the reign of Akbar.