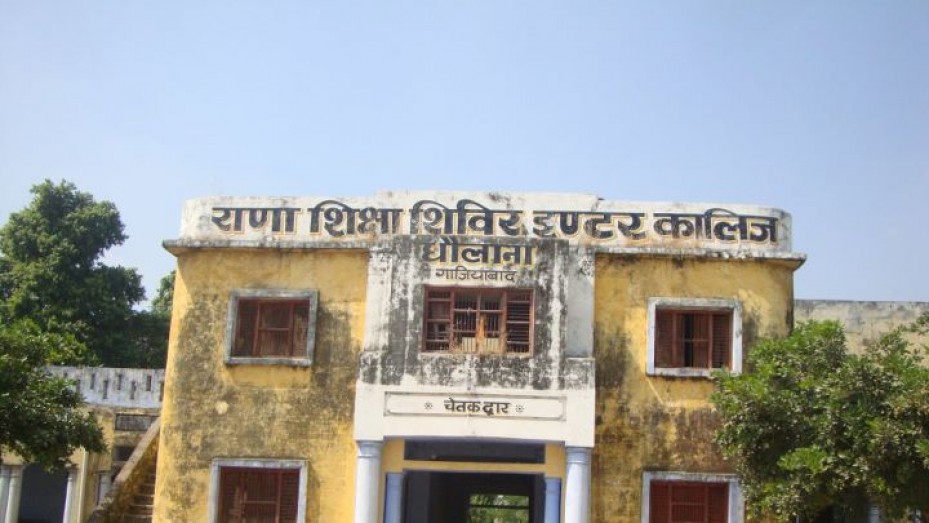 Originally a historical village, Dhaulana is situated on the Meerut-Hapur-Bulandshahr Road in Gulaothi, approximately, 23 km from Ghaziabad. According to folklore, the village was founded by a Rajput chieftain Dhol Singh Shishodia and was also named after him.

It was later attacked and taken over by the Sikhs in 1780. The village made a name for itself during the first war of Independence in 1857. Fourteen of its brave Rajput residents led by Lala Jhankumal were hanged by the British government for their role in the freedom struggle.

The grateful residents of the village built a monument by the name of Shaheed Samarakas, a tribute to the memory of the heroes in 1957, to mark the centenary of their martyrdom. The village also boasts of a temple dedicated to Sati Malindi Devi. It is deeply revered by the residents and the people of the neighbouring areas. A fair is held every year at the temple which attracts a large number of devotees.