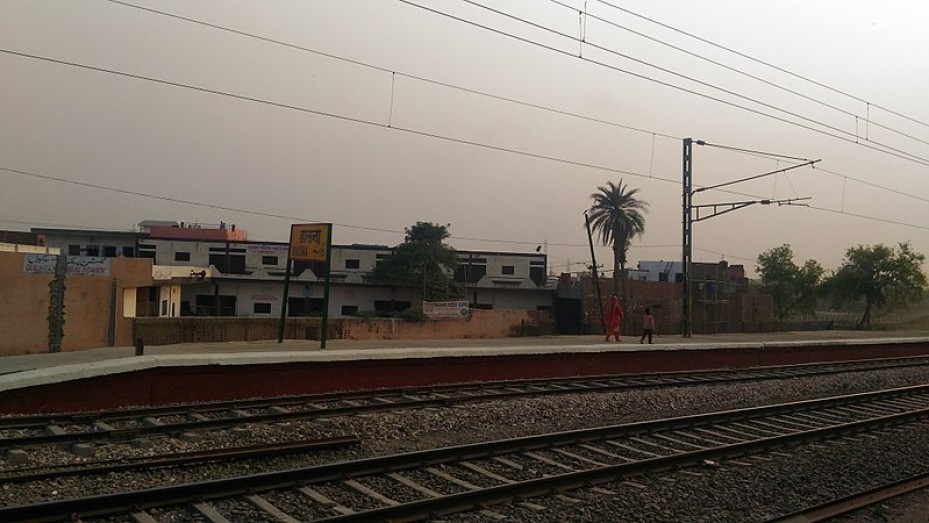 Dasna is a tehsil or mandal in district Ghaziabad in Uttar Pradesh. It is located 24 km in the eastern side of Hapur and 10 km from its district headquarters.

According to legends, during the rule of Mahmud Ghaznavi, a Rajput chieftain named Salarsi who suffered from leprosy visited Hardwar to take a holy dip in the Ganges to cure his disease. He was so charmed by Dasna that lay on his way that he decided to build a fort and settle there.

As the foundation of the fort was being dug, one of the labourers was fatally bitten by a snake. As a result of this incident, the name of the place came to be called Dasna or the snake bite. The village was later attacked and plundered by Ahmad Shah Abdali, who destroyed the fort.