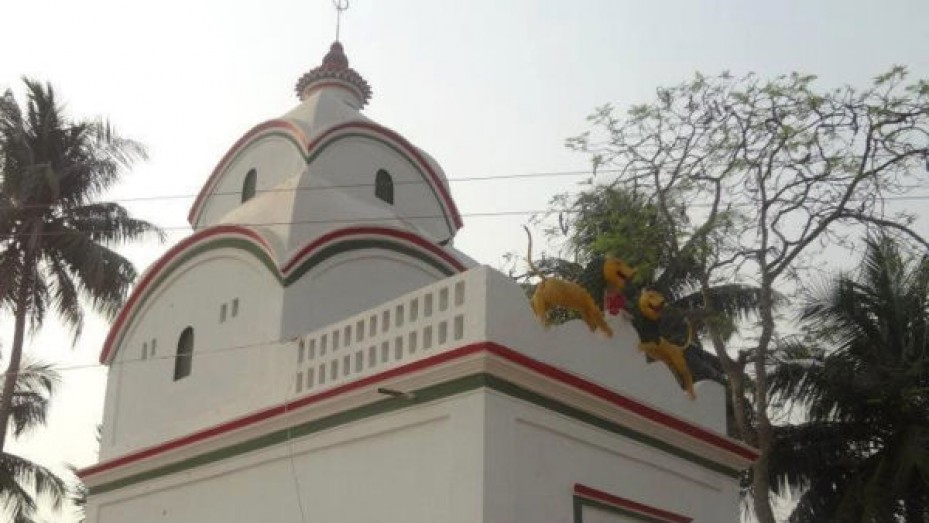 Ajrara is a historical village in the district of Ghaziabad in Uttar Pradesh. It is situated on the bank of Kali Nadi, a rivulet, which runs through this area. The village lies approximately 7.5 km from Kharkhoda, its Tehsil Headquarter. It derived its name from a yogi - an ascetic called Ajaipal who raised a temple in the village and named it Ajaipara.

But the village has become a tourist attraction for a different reason. It is a home to famous tabla players who evolved a gharana - a style or a tradition in playing tabla. The style has come to be known after the name of the village and is, therefore, called the Ajrara Gharana.