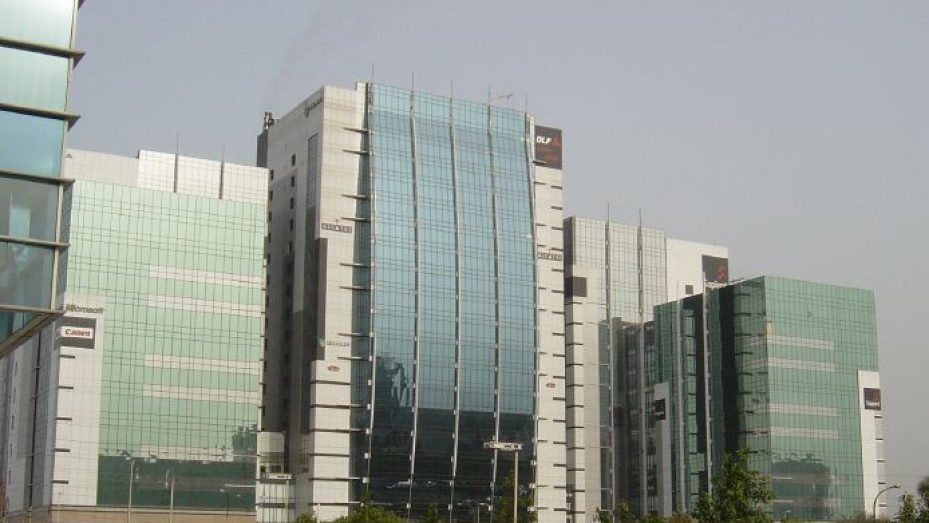 Gurgaon is the largest city of Haryana and is considered as the financial and industrial capital of Haryana. The city is located around 30 km south of Delhi. Gurgaon is one of Delhi's four major satellite cities and is part of the National Capital Region.

Gurgaon is two cities living within a bigger ecosystem - Old Gurgaon and New Gurgaon. While old Gurgaon has poor infrastructure and is very congested, new Gurgaon is a complete contrast with skyscrapers and well planned development. Gurgaon has the third highest per capita income in India after Chandigarh and Mumbai.

Tourist Places In And Around Gurgaon

Gurgaon was initially a small farming village located southwest of Delhi, but now the city has witnessed a huge increase in its population and economy. Now the city has seen a huge boom in the tourism sector also. There are over 80 malls in Gurgaon city. Notable amongst them are the Ambience Mall which is considered as the second largest mall in India, City Centre Mall and Plaza Mall.

There are also leisure parks, such as Leisure Valley Park and Kingdom of Dreams situated in Sector-29. Other must see tourist attractions include Appu Ghar, Sultanpur Bird Sanctuary, Pataudi Palace and many more.

Not long ago a sleepy suburb of Delhi, Gurgaon now boasts over a million inhabitants, slick office complexes and housing companies. The city of Gurgaon has seen a tremendous boom in the real estate sector. Gurgaon, initially was a small farming village located southwest of Delhi, and it saw a massive increase in its population and economy after the real estate developer, DLF Group, bought farms owned by local people.

The rapid urbanization resulted in some farmers in Gurgaon becoming millionaires when they sold their land to private property developers. Retail is another big industry in Gurgaon, where there are 43 malls, including the former biggest, Mall of India, now overtaken by LULU shopping mall in Cochin, Kerala the biggest in India and the second largest in Asia, giving Gurgaon the label of having the 3rd highest number of malls in an Indian city.

Gurgaon located just a few kilometers from Delhi is a major industrial hub also. A number of multinational as well as national companies have opened their headquarters in this growing city near Delhi. Gurgaon falls in the National Capital Region of Delhi though it is located in Haryana. Due to the infrastructural facilities, Gurgaon is often considered to be the favourite destination for industrialists.

Gurgaon is accessible to tourists for most time of the year. However, the best time to spend a fulfilling holiday in Gurgaon is during the winter time. At this time of the year, the weather is pleasant and ideal for sightseeing and enjoying the various activities Gurgaon has to offer. During the winter time, one can enjoy the outdoor activities without feeling the pangs of heat.

How To Reach Gurgaon

Gurgaon is well connected by rail and road. The Indira Gandhi National Airport is one of the nearest airports which is 10 km away from Delhi. It connects Gurgaon to the rest of the country and also to the world.

Gurgaon is Famous for

How to Reach Gurgaon