Fatehabad - Tracing The Footprints Of The Aryan Civilization 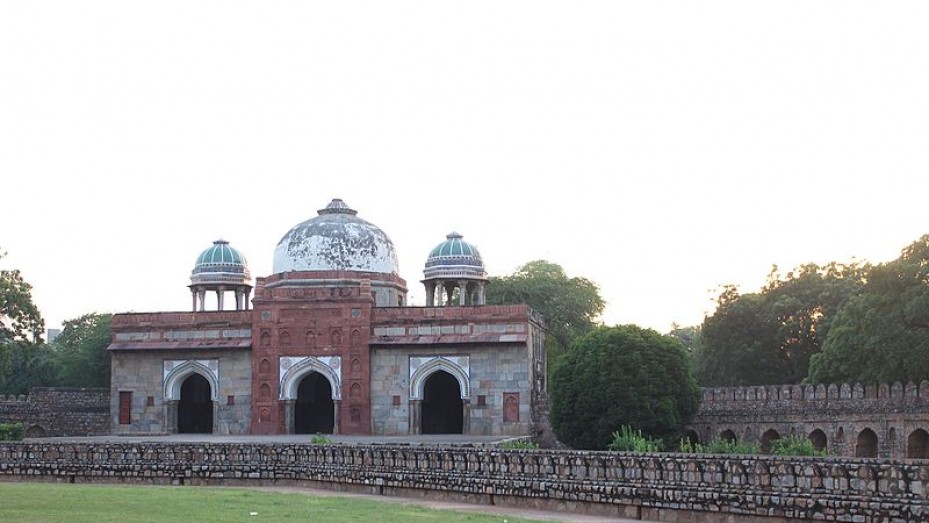 Fatehabad is a city in the Fatehabad district in Haryana, India. It is believed that Aryans first settled on the banks of the rivers Saraswati and Drishadvati and then gradually expanded their base to Hisar and Fatehabad. Fatehabad also finds mention in the Puranas which say that it was part of the Nanda Empire.

The discovery of the Ashoka Pillars at Fatehabad also shows that it was part of the Maurayan Empire. Excavations carried out here by the Archaeological Survey of India have revealed interesting finds that throw light on ancient India’s culture and heritage. The modern town of Fatehabad was founded by Firuz Shah Tughlak in the 14th century. He named it Fatehabad after his son Fateh Khan.

Tourist Places In And Around Fatehabad

There are many sights and attractions in Fatehabad including the Lat or stone pillar which was built by Emperor Ashoka either at Hansi or Agroha in Haryana. It was aptly called Kirti Stambh of Emperor Ashoka. The lofty pillar was, however, dismantled by Firoz Shah Tughak who transferred the lower part of the pillar to Fatehabad and used it to build another lat here.

Humayun Mosque, as the name suggests, was built by Mughal Emperor Humayun. The emperor used to offer Friday prayers at this place and thereafter a mosque was also built here as a tribute to him. The architecture of the mosque follows Mughal style and it was completed in three decades from 1526 to 1556.

You can also visit Kunal to see the historic mound located on the bank of the dried Saraswati river in the Fatehabad region. It is one of the oldest archaeological sites in the Haryana state. Excavations conducted at Kunal reveal a wealth of information on Harappan and Pre-Harappan culture.

Banawali, also called Vanavali is an archaeological mound site located around 15 km from Fatehabad city. The mound is around 10 m high and is spread over an area of approximately one square mile. The excavations at Banawali have revealed an invaluable fund of historical information about the pre- Harappan and the Harappan era during 2800 BC – 2300 BC and 2300 BC – 1800 BC, respectively.

The best time to visit Fatehabad is between September and November due to the pleasant weather conditions.

How To Reach Fatehabad

Fatehabad is well connected to the major cities in the state by rail and road.

Like other towns and cities in north India, Fatehabad experiences summers, winters and monsoons.

Fatehabad is Famous for

How to Reach Fatehabad