Kurukshetra - The Land Of Warriors 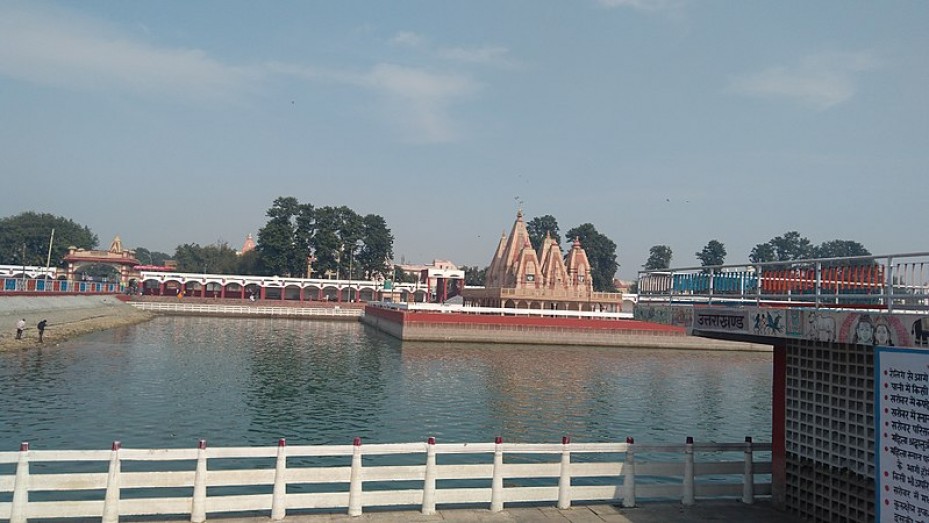 Literally translated, Kurukshetra means the field of righteousness. Kurukshetra tourism is laden with history and mythology. It was here in Kurukshetra that the historic battle of Mahabharata between the Pandavas and Kauravas was fought. It was in this town that Lord Krishna sermonised the sacred Bhagavad Gita to Arjun. The sacred text preaches about karma and propounds the paramount principles of the Hindu religion. Besides the Bhagavad Gita, a good number of other sacred texts were also written here.

Kurukshetra enjoys a rich and colourful history. With the passage of time, its sacredness only seemed to grow and it was visited by Lord Buddha and numerous Sikh gurus all of whom have left an indelible imprint in its rich religious fabric. Today, Kurukshetra tourism stands for unparalleled pilgrimage tours not just for the Hindus but for the Buddhists and Sikhs as well. The town has a large number of devotional centres including holy shrines, temples, gurdwaras and kunds—some of which have their roots in the earliest ages of the Indian civilisation.

Tourist Places In And Around Kurukshetra

There are numerous religious sites that make Kurukshetra tourism interesting. The Brahma Sarovar tank attracts hordes of devotees every year, especially during a solar eclipse. A dip in Sannihit Sarovar is said to bring peace to the soul. Large crowds of Hindus visit the sarovar to offer pind-daan on behalf of their deceased ancestors and other loved ones.

A striking aspect of Kurukshetra tourism, probably among the most venerated pilgrim centres of the world for Hindus, Jyotisar was the place where Lord Krishna delivered the divine knowledge of Bhagavad Gita to Arjuna on the battle field of Kurukshetra. Krishna Museum was set up by Kurukshetra Development Board in 1987. The museum disseminates knowledge about Sri Krishna as a master statesman, the ultimate philosopher, a true spiritual teacher and lover through a series of exhibits including artefacts, sculptures, paintings, manuscripts, mementos and many other objects.

The Kalpana Chawla Planetarium pays tribute to Kalpana Chawla, the intrepid daughter of India who made her country proud through her historic space journeys. A Light and Sound Show is organised every evening at the main pilgrim centre of Jyotisar. The mausoleum of Sheikh Chehli is built on the mounds on the outskirts of Kurukshetra, another tourist place of interest.

Gurudwara Chhevin Patshahis was built in the loving memory of a Sikh guru, Hargobind who visited this place along with his armed retinue Ban Ganga, also known as Bhishm Kunda, stands as a memorial to a very emotional, powerful and dramatic event in the annals of Mahabharata. The modern day village of Naraktari in Kurukshetra district has a small temple here to commemorate the event of Bhishma's death on the arrow bed. Didar Nagar is a famous religious place near Kurukshetra and attracts devotees the year-round.

How To Reach Kurukshetra

One could reach Kurukshetra by rail and road. Chandigarh is the nearest airport to reach here.

Kurukshetra is Famous for