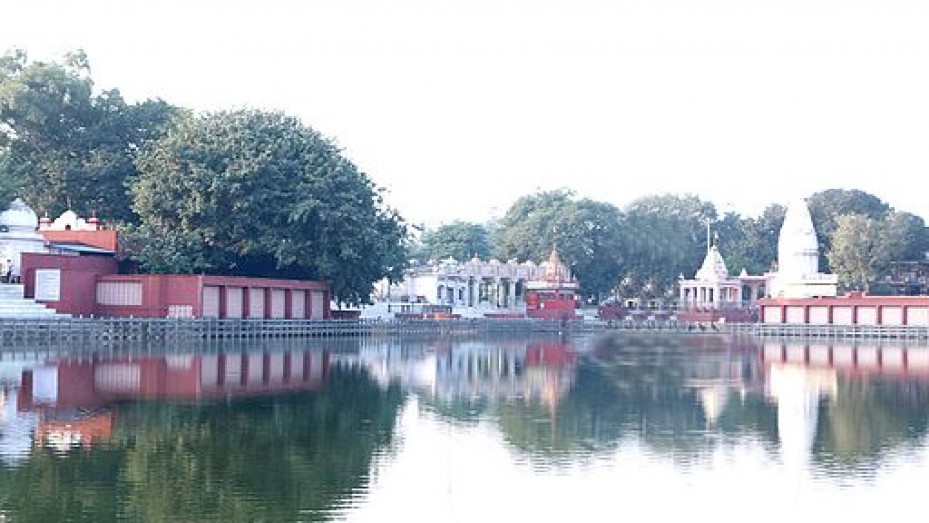 It is also believed that bath in the tank accompanied by prayers, donations and rituals, brings peace to the souls of the departed dear ones. Large crowd of Hindus, therefore, visit the sarovar to offer pind daan on behalf of their deceased ancestors and other loved ones. They are blessed by Lord Vishnu, who is believed to reside in the sarovar.

A number of shrines dedicated to various gods and goddesses including Sri Hanuman, Lord Vishnu, Dhruv Bhagat, Goddess Durga, Lakshmi Narayan and many others are situated near the length and width of the sarovar. The sarovar is visited not only by the devout Hindus, but by Sikhs also. Kurukshetra has several gurdwaras which were built to commemorate the visits of the gurus.