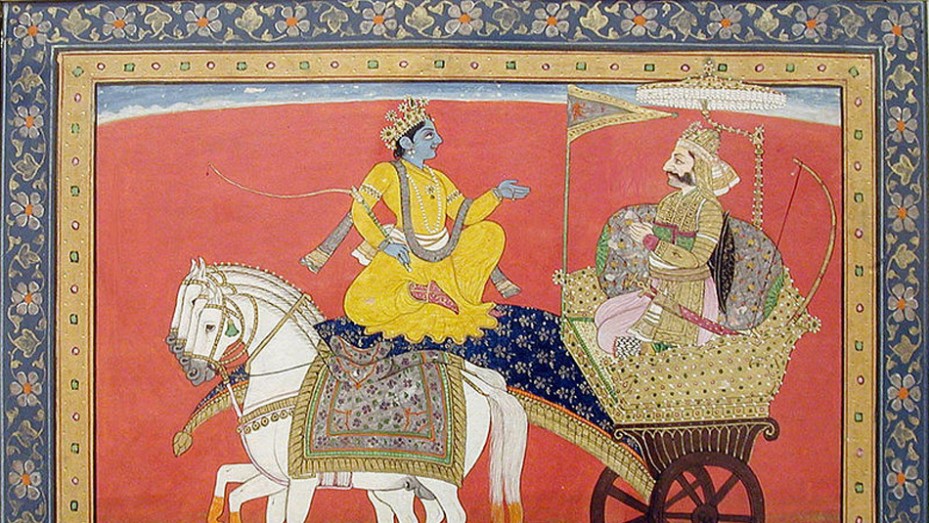 Sri Krishna was the centre around whom the whole gamut of battle of Mahabharata evolved. He was the string-puller on whose fingertips all the characters of the epic of Mahabharata—its valiant heroes, heroines, saints and sages—danced. Saintly and invincible warriors, like Karna, Dronacharya and Bhisham Pitamah, were aware of this inevitable reality and yet couldn’t help dancing to his tunes or probably they danced willingly knowing this was the only path of their sadgatti or salvation. A museum dedicated to Sri Krishna was set-up by Kurukshetra Development Board in 1987. It was later shifted to the first block of the existing building.

It was inaugurated by the then president of India, R. Venkataraman. Two other blocks were added that house the Multimedia Mahabharata & Gita Gallery and were inaugurated by President Pratibha Patil in February, 2012. The museum disseminates the knowledge about Sri Krishna as an avatar of Vishnu, a master statesman, the ultimate philosopher, a true spiritual teacher and lover through a series of exhibits including artefacts, sculptures, paintings, manuscripts, mementos and many other objects.