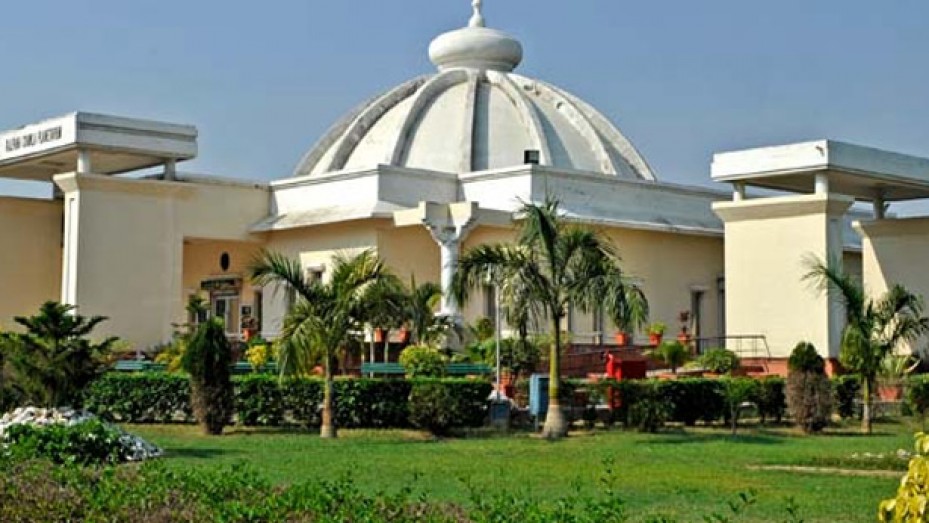 Kalpana Chawla, the intrepid daughter of India, who made her country proud through her historic space journeys, was born in Karnal in Haryana. The government of Haryana set up the Kalpana Chawla Memorial Planetarium as a tribute to her memory post her death in the crash of the spacecraft she was travelling in. The planetarium provides a detailed account of her exploits as an astronaut.

The building boasts the ultra-modern, opto-mechanical and digital projectors and the latest surround sound systems used in fulldome planetarium presentations. The structure is topped by a 12-metre dome, which can accommodate 120 visitors seated in one direction. The centrally air conditioned and fully power-backed planetarium shows two programs named the Astronaut and Oasis in Space for the benefit of the general public but particularly the students.

A permanent gallery in the museum houses interactive exhibits on astronomy and organises shows named, A Walk-through Time, Day and Night, Your Weight on Various Planets, Seasons on Earth, World Time, Our Address in Universe, Our Solar System, Beyond Solar System, Astro Quiz and Zodiac Quiz. A special part of the gallery is dedicated to photographs and descriptions on the life and achievements of Dr Kalpana Chawla.