Karnal – To The Birthplace Of Karna 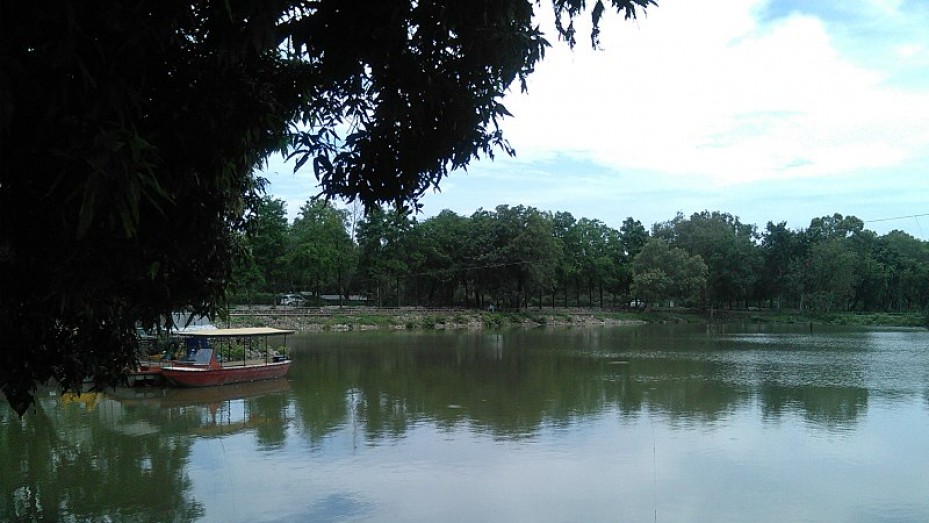 Karnal is a city and the district headquarters of the Karnal district in Haryana. The city and the district are famous for their tourist monuments and attractions. The city is believed to have been founded during ancient times of Mahabharata by King Karna, a mythological hero in the epic tale. It is located on the National Highway 1 and is about a three-hour drive from Delhi.

The city is also famous for its lush green pastures and production of high quality Basmati rice. In addition, it is an important centre for the manufacture of agricultural implements and its spares.

Tourist Places In And Around Karnal

Karnal is one of the most famous tourist destinations in North India. Apart from being an important research centre, it is home to several interesting monuments and buildings. You can visit many sites, such as Kos Minar, Kalander Shah’s tomb, the Karan Tal and Babar’s Masjid.

The main highlight of the town is the Karna Tal (lake). Legend has it that it was here that the mythological hero Karna, after whom Karnal is named, gave away alms to the poor and needy. Managed by the Haryana Tourism Authority, it offers several facilities including dining.

You can also visit Pukka Pul, located at about 7 km from the city. There is a shrine here which plays venue to several events and therefore, it is very popular with the local people.

Another must visit offered by Karnal tourism is the Kalandar Shah’s tomb made of pure marble. The complex also contains a mosque which is believed to have been built by the Alamgir. Then there is the Miran Sahib’s tomb, which also houses a mosque. Karnal is also home to several religious sites, such as Durga Bhawani Temple and Gurudwara Manji Sahib.

The British too have left their imprints in Karnal. You can visit the Karnal Cantonment Church Tower and the Christian cemetery.

For some peaceful moments, you can head to the Oasis Complex and if your holiday is incomplete without a round of golf, you will find the perfect destination in Karnal golf course.

Karnal tourism offers several scenic places that you can visit including Gogripur and Taraori.

How To Reach Karnal

Since Karnal is located between Delhi and Chandigarh, the city is well connected with other major cities in India. The nearest airport is the Delhi airport.

Karnal is Famous for

How to Reach Karnal