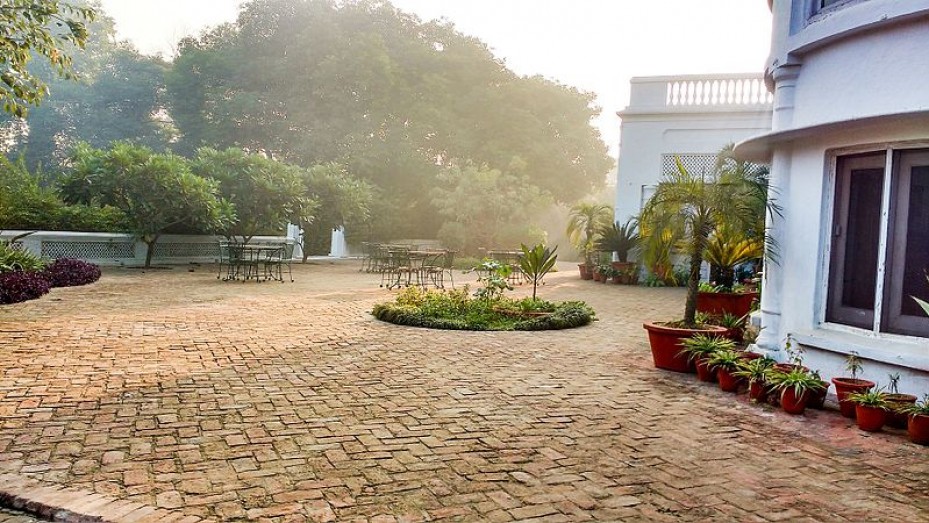 Bulandshahr is a city in the Bulandshahr district of Uttar Pradesh and is also its administrative headquarters. The region traces its roots to the Mahabharata period. Several excavations carried out here have revealed ancient coins and artefacts that are now preserved in the Lucknow Museum.

Much later, King Parma added a fort in this part of the region. Over a period, a Tomar king laid the foundation of another fort called Baran and established his capital. The kingdom of Baran came to an end during the 12th century. In 1192, Mughal conqueror Muhammad Ghauri conquered several parts of India including the fort of Barn. The city of Barn changed several hands and finally came to be known as Bulandshahr. The word Bulandshahr has Persian origins and translates to “high city”.

Tourist Places In And Around Bulandshahr

As said above, the history of Bulandshahr goes back to ancient times and there are several ruins found throughout the district in places, such as Bhatora Veerpur and Galibpur. Some of the places of interest include Chola, Ahar and Valipura. Chola is a small village famous for the Bibcol Chola Polio Vaccine factory. Karnavas holds great historical significance and is named after the great Mahabharata hero, Karna. Vallipura is a small scenic village located on the banks of a river and has the Van Chetna Kendra Centre as its main point of interest.

You can also visit Sikandrabad, which was built by Sikander Lodhi and has several ancient monuments. As with other cities and towns, Bulandshahr has its share of temples and religious monuments including the Belon temple in a place by the same name.

How To Reach Bulandshahr

Bulandshahr is properly connected if one is to travel by rail or road.

The best time to visit is between November and April.

Bulandshahr is Famous for

How to Reach Bulandshahr