Aligarh - Trace The History Of Locks In Aligarh 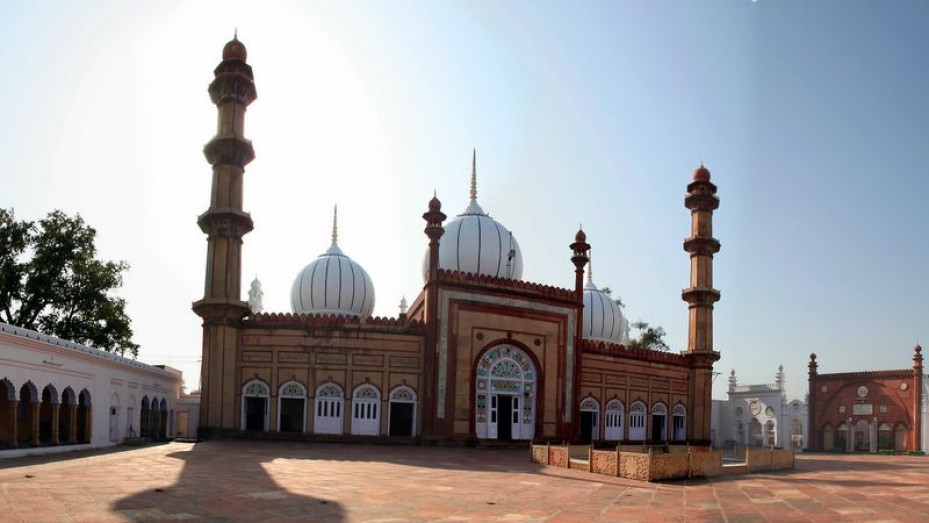 Aligarh is a city located in the Aligarh district of India’s most populous state, Uttar Pradesh. The city is a significant learning centre and has many educational institutions to its credit including the famous Aligarh Muslim University. Aligarh has a long history and it is here that the battle of Ally Ghur was fought between the French and the British.

Aligarh was earlier known as Kol, probably after the name of the original tribe that lived there. However, other versions have it that it was named after a mountain or even a sage or demon. During the time of Mughal ruler, Ibrahim Lodi, a fort by the name of Kol was built by Muhammad, son of Umar, who was the governor of Kol. The fort is today the main attraction of the city—however, it is now known as the Aligarh Fort. The city changed various hands and over the journey it was rechristened as Muhammadgarh, Sabitgarh, Ramgarh and finally Aligarh.

Apart from being a major educational centre, Aligarh is also a famous commercial centre of North India. It is the hub of the lock manufacturing industry—an industry that traces its roots to Mughal period. The city is also famous for its brass products and Aligarh Pajamas which can be bought in market places in Aligarh, such as Railway Road Market and Center Point Market.

Tourist Places In And Around Aligarh

The Aligarh Fort is the city’s most famous attraction. Giving it company, is the Dor Fortress, which is currently in ruins but sheds light on the period of its construction. The Aligarh Muslim University is one of the leading educational institutions in India.

The city also has some notable museums including the Sir Syed Academy Museum, Chacha Nehru Gyan Pushp and the Hakim Karam Hussain Museum. In terms of places of worship, the Jama Masjid stands tall as does the Khereshwar Temple in Shivrajpur. The Jain community heads to the Teerthdham Mangalayatan, a complex which houses temples and centres for research also.

Aligarh is also home to some famous dargahs—the final resting places of sufi saints that were revered by both Hindus and Muslims. Baba Barchi Bahadur Dargah attracts a fair share of visitors who come to pay their respects and seek blessings for the fulfilment of their desires. Aligarh is also home to the Maulana Azad Library, which is the largest library in India and the second largest in Asia.

Away from the chaos of the city, Shekha Lake provides the much needed respite to sooth the nerves and also commune with the local and migratory birds. While in Aligarh, you can also visit the nearby village of Nagliya, dedicated to the conservation of rare animal species including the black deer. Also, Shopping in Aligarh is an experience in itself—from locks to brass structures to local arts and crafts—the markets here have it all.

October to March happens to be the best time to visit Aligarh.

How To Reach Aligarh

Aligarh is well connected by road, rail and air for people to frequent it.

Aligarh is Famous for

How to Reach Aligarh