Mathura - The Birthplace Of Lord Krishna 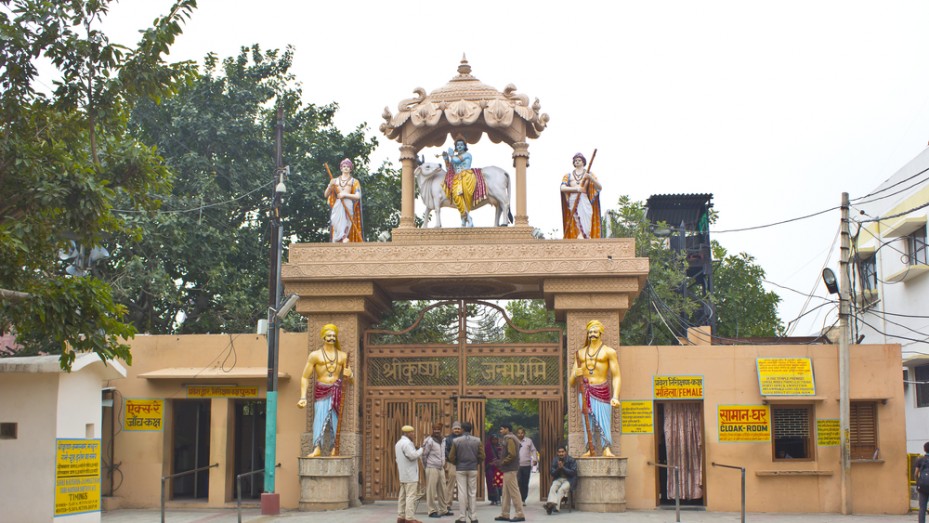 Mathura, was originally, and is still revered as, Braj Bhumi, or the Land of Eternal Love. The name was bequeathed to Mathura because Lord Krishna is said to have spent his childhood and adolescent years here. His Raas Leela with the gopis are well entrenched in the Hindu psyche and have been immortalised in the temples, bhajans, arts and paintings. In fact, many of the Hindu art forms find their roots here. The place was considered to be a myth till it was rediscovered in the 16th century, in and around Mathura.

Road Back Into Time

Today, Mathura is one of the most important pilgrimage centres of the Hindus boasting innumerable temples dedicated to Lord Krishna and his consort Radha. However, before the city gave way to Hinduism in the 8th century, it was a Buddhist centre with several monasteries housing more than 3000 monks.

However, most of these centres were destroyed by the Afghan warlord by the name of Mahmud Ghazni. Much later, it was Aurangzeb, in the 16th century, who levelled down many of the famous temples including the Kesava Deo Temple and had a mosque built there in its place.

Mathura continues to draw a flood of pilgrims all year round and especially during festivals, such as Holi and Janmashtmi (Lord Krishna’s birthday), which falls in August/September.

Tourist Places In And Around Mathura

Situated on the banks of river Yamuna, Mathura is seen as the cradle of Indian culture and civilisation. India is considered to be a spiritual destination and many of the visitors looking for peace and enlightenment head to the city to seek solace in its ashrams and temples. Mathura is considered sacred by Hindus, Buddhists and Jains.

Shri Krishna Janmabhoomi Temple, or the birthplace of Lord Krishna, is one the most sacred temples located here. In fact, most attractions in Mathura have some connection with Krishna.

Another case point is Vishram Ghat, where he is believed to have rested for some time before going on to slay his, mama, or maternal uncle, the tyrant Kansa. The Dwarkadheesh Temple is the main temple which is decorated on a grandiose scale during Hindu festivals, such as Holi and Janmashtami. Gita Mandir, on the outskirts of the town, showcases temple carvings and paintings. The Muslim population finds representation in the Jama Masjid which was built in 1661 AD.

The Government Museum, located at Dampier Park, boasts of one of the finest collections of items of historical and archaeological interest including rare findings from the Gupta and Kushan period (400 BC to 1200 AD).

Besides the above, other attractions worth a mention include Kans Qila, Potara Kund and the Ghats of Mathura. A visit to Mathura can be combined with a trip to the neighbouring pilgrimage town of Vrindavan.

How To Reach Mathura

Mathura is well connected by road, rail and air.

As with the rest of North India, the ideal time to visit Mathura is from November to March when the weather is extremely pleasant.

Mathura is Famous for

How to Reach Mathura