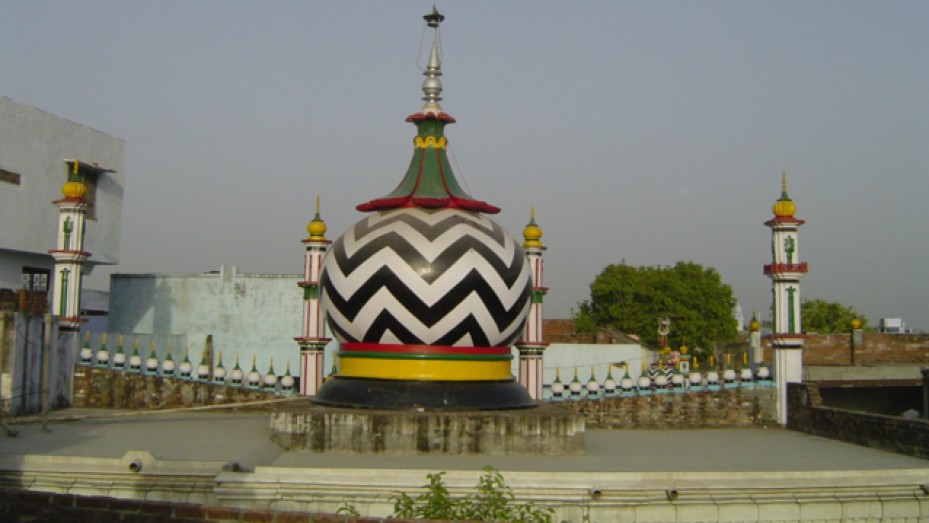 Located in the Bareilly district of Uttar Pradesh, Bareilly is a major commercial centre of north India. It is known for its many temples and religious sites located across the city. Located on the Ramganga river, it is also home to some interesting museums and amusement parks.

Bareilly is also a major centre for the manufacturing of furniture, more specifically cane furniture. This city is also known as Bans-Bareilly. Though bans literally means cane, the city is not named after bans but after two, princes, Bansaldev and Baraldev, sons of Jagat Singh Katehriya who founded the city in 1537.

Tourist Places In And Around Bareilly

As said above, Bareilly is known for its temples notably the four Shiva temples: Dopeswarnath, Madhinath, Trivatinath and Alaknath, located in the four corners of the city. The Lakshmi Narayan Temple is also worth visiting. Bareilly also has a famous amusement park by the name of Fun City and is a great place to enjoy some water slides and a family picnic.

Some other religious sites include the Dargah e’ Ala-Hazrat, Bibi Ji ki Masjid and Sri Sai Mandi. Those who are interested in the history of the city can visit the Panchala Museum and the Army Service Corps Museum.

The ideal time to visit Bareilly is during the winter months.

How To Reach Bareilly

Bareilly can be reached by road, rail and air. The nearest airport to Bareilly is in New Delhi.

Bareilly is Famous for

How to Reach Bareilly