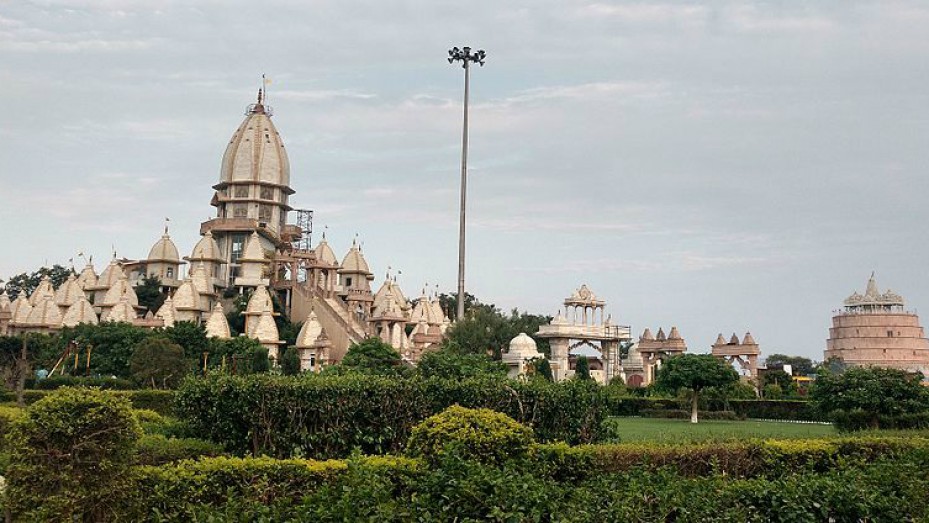 The city of Meerut in Uttar Pradesh is the 63rd fastest growing urban areas in the world and the 14th fastest developing city in India. The city is also one of the major army cantonments in North India and is a hub for several industrial activities. It is one of the largest producers of sports goods and musical instruments in the country and the largest producer of bicycle rickshaw in the world.

According to a recent report by the U.S. financial services firm Morgan Stanley, titled "AlphaWise City Vibrancy Index: A Guide to India’s Urbanization" Meerut is ahead of Delhi and Mumbai in terms of ‘vibrancy.’

Like the rest of India, Meerut too is benefitting from the economic boom in the country - a fact that is evident in the number of real estate projects including shopping complexes, malls, roads, flyovers and apartments that are coming up in the city.

Tourist Places In And Around Meerut

Like any other city in India, Meerut too is home to several temples and religious sites such as Chanda Devi Temple and Mansa Devi Temple that attract hordes of devotees, especially during navratris. The Jama Masjid caters to the Muslim population while the Jain community finds peace at the Shri Shantinath Digamber Jain Temple.

The St John Church and Sardhana Church serve the Christian community while the Bale Miyan ki Dargah and Shahpeer Sahab ki Dargah attract devotees from all walks of life who come here to get their wishes fulfilled.

The Ecological Park and the Pine Children’s Park provide the much needed green spaces and solace from the chaos of the city. Appu Ghar is a popular amusement park for children. The Shahid Smarak pays tribute to the soldiers who lost their lives during the freedom struggle.

How To Reach Meerut

Meerut is easily accessable via air, rail and road.

December to February is the ideal time to visit Meerut.

Meerut is Famous for

How to Reach Meerut