Mansa - A Little Land For A Quiet Travel 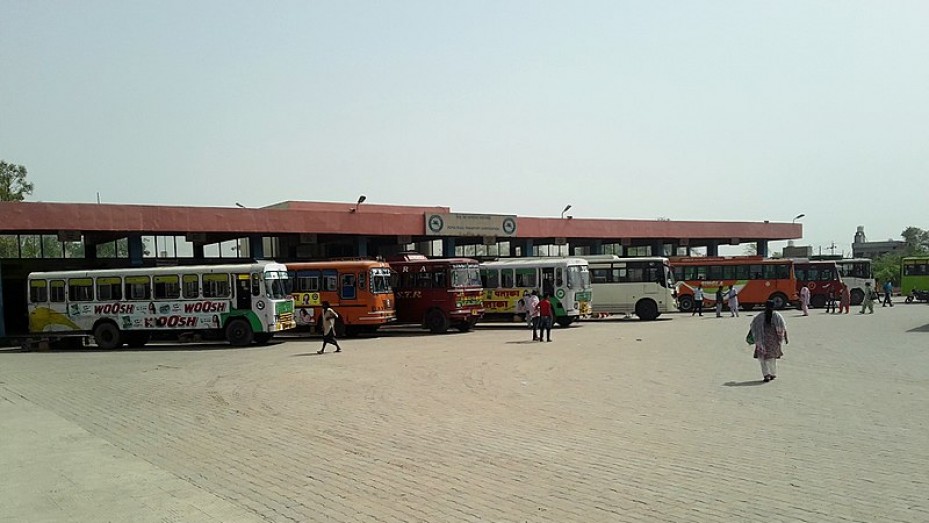 Mansa, popularly called the ‘area of white gold’, is situated in east Punjab, on the Barnala-Sardulgarh-Sirsa road. This place was originally a part of the Phulkia Sikh Dynasty (1722–1948) before becoming a part of the Kaithal Sikh Kingdom (1762–1857). Its roots can be traced back to the Indus Valley Civilisation as the Archaeological Survey of India (ASI) found remains of Harappa and Mohenjodaro in some of its villages.

The city of Mansa shares its borders with the Bathinda district (north-west) and the Sangrur district (north-east). The state of Haryana borders Mansa on the southern side. It is believed that Bhai Gurdas laid the foundation of this city. A fair is held every year in March-April in his honour, wherein devotees offer laddus and gur on his samadhi.

Festivals like Holi, Diwali, Dusshera, Baisakhi and other festivals are also celebrated with fun and frolic. Baisakhi is generally celebrated on 13th April, wherein farmers express their gratitude towards god for an abundant harvest and pray for better yield in the future. Mansa is called the ‘area of white gold’ as it lies in a highly fertile region of Punjab. Hence, agriculture is the main occupation here, with cotton being the main crop.

Mansa tourism introduces travellers to warm and hospitable locals. The roadside dhabas are perfect for relishing authentic and traditional delicacies of Punjab. Apart from these dhabas, there are also several hotels and restaurants in and around this city.

Tourist Places In And Around Mansa

Mansa tourism is popular among tourists as there are several places to visit in and around. Bhikhi and Bareta in Mansa as well as Budhlada, Dalelwala and Sardulgarh located nearby are frequented by tourists year-round.

How To Reach Mansa

Mansa is well-connected to the state capital Chandigarh and the national capital New Delhi by all major modes of transportation. Located on the Delhi–Bathinda branch line of the Northern Railways, it is served by many passenger trains directly from New Delhi. Also, several buses are available from major cities. The nearest airport is the Sahnewal Airport in Ludhiana, which is around 140 km away from the city.

The city of Mansa experiences sub-tropical climate with hot and dusty summers. Monsoons are short with very low rainfall and high humidity levels. The post monsoon season (October and November) is characterised by cool weather conditions, which make it perfect for Mansa tourism. It is followed by the winter season with low temperatures and cold winds.

Mansa is Famous for

How to Reach Mansa