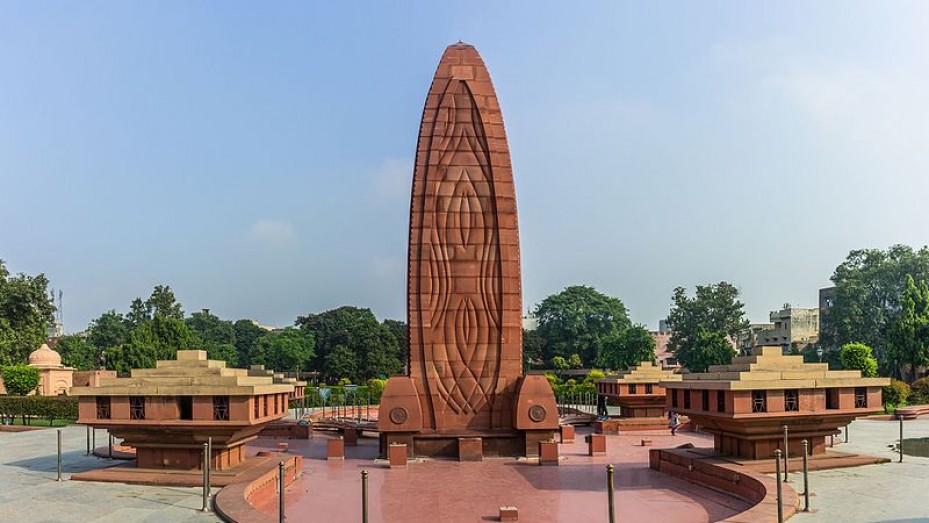 Jallianwala Bagh unfolds the story of the most infamous massacre during the British rule that left a deep scar on Indians. Spread across a sprawling area of 6.5 acre, Jallianwala Bagh is a public garden situated in the pious city of Amritsar in the state of Punjab. Holding immense national importance, this memorial site was inaugurated on the occasion of Punjabi New Year on 13th April in 1961 by the then President of India, Dr Rajendra Prasad. Owing to its historical significance, Jallianwala Bagh tourism has attracted every tourist visiting the state.

The Massacre At Jallianwala Bagh

The name Jallianwala Bagh itself evokes a spirit of patriotism in every Indian, bringing back the memory of the worst tragedy in the entire history of India’s freedom struggle. It was here that the British Army led by General Dyer launched open fire on an unarmed gathering of men, women and children during a peaceful public meeting. The incident, which took place on 13th April, 1919, resulted in the death of hundreds of innocent civilians of India.

In 1961, a memorial was constructed on the site of the 1919 Amritsar massacre to commemorate the sacrifices of people who became victims of the ruthless firing. To this day, the bullet marks visible on the boundary wall of the park serve as constant reminders of the appalling massacre. The well into which many people jumped and drowned in an attempt to guard themselves from the onslaught of bullets is also preserved inside the park.

At the entrance of this public park is a memorial tablet that gives an account of the history. Another part of the garden has the Flame of Liberty, an eternal flame of remembrance lit in the memory of those who died during the tragic massacre at Jallianwala Bagh. Managed by the Jallianwala Bagh National Memorial Trust, this park-cum-memorial is open to public everyday, from 6 am to 9 pm in summer and from 7 am to 8 pm in winter. Those opting for Jallianwala Bagh tourism can take out time to visit nearby popular attractions like the Golden Temple and Wagah Border.

How To Reach Jallianwala Bagh

To reach Jallianwala Bagh, tourists can either fly to Sri Guru Ram Das Jee International Airport or take a train to Amritsar railway station. Situated a short walk away from the famous Golden Temple in the city, the park is easily accessible via public transportation like autorickshaws, cycle rickshaws and buses or via rental cars.

Jallianwala Bagh has extreme summers and winters while the temperature is moderate during the monsoon season.

The park can be visited throughout the year but, the best time for Jallianwala Bagh tourism is during the cooler months of October through March.

Jallianwala Bagh is Famous for

How to Reach Jallianwala Bagh