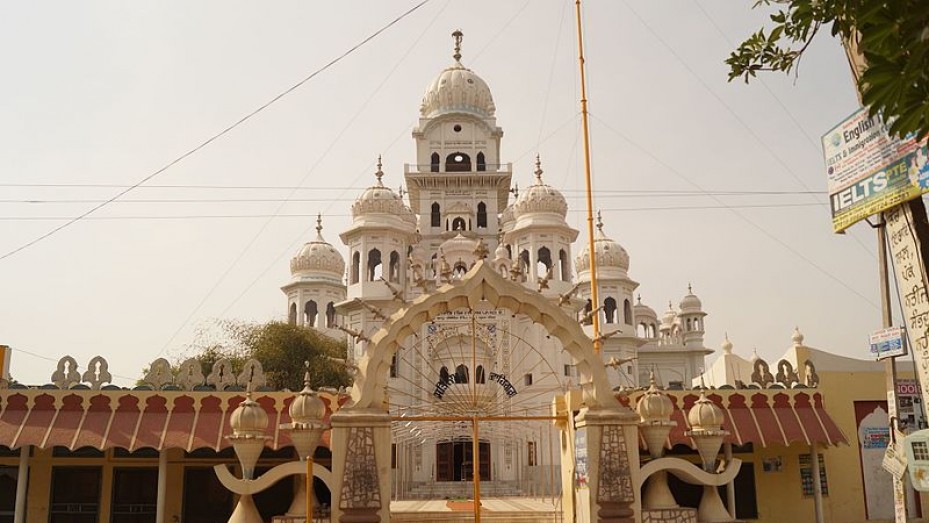 Faridkot is a small city in south-west Punjab. It was primarily carved out of Bathinda and Firozpur districts in 1972. The city was named after the Sufi Saint Baba Sheik Fariduddin Ganjshakar. It is mostly inhabited by Sikhs and is home to beautiful gurudwaras and forts that are part of Faridkot tourism.

Tourist Places In And Around Faridkot

Faridkot tourism is popular among travellers from all over the country. The main tourist attractions of Faridkot range from magnificent forts to wonderful gurudwaras, which together depict the versatility of this city. The Raj Mahal, Fairy Cottage, Qila Mubarak and Gurdwara Tilla Baba Farid are famous tourist spots of this city. History enthusiasts can visit these sights to get an insight into its rich heritage.

The Faridkot District Cultural Society organises an annual festival - Farid Mela - from 15th September to 23rd September attracting a large number of tourists from near and far.

How To Reach Faridkot

The Amritsar Airport, about 128 km from Faridkot is the closest airport. Trains and buses are also available for reaching the destination.

Faridkot experiences three prime seasons - summers, monsoons and winters. The best time for Faridkot tourism is between October and December.

Faridkot is Famous for

How to Reach Faridkot