Jalandhar - A Tryst With History And Culture 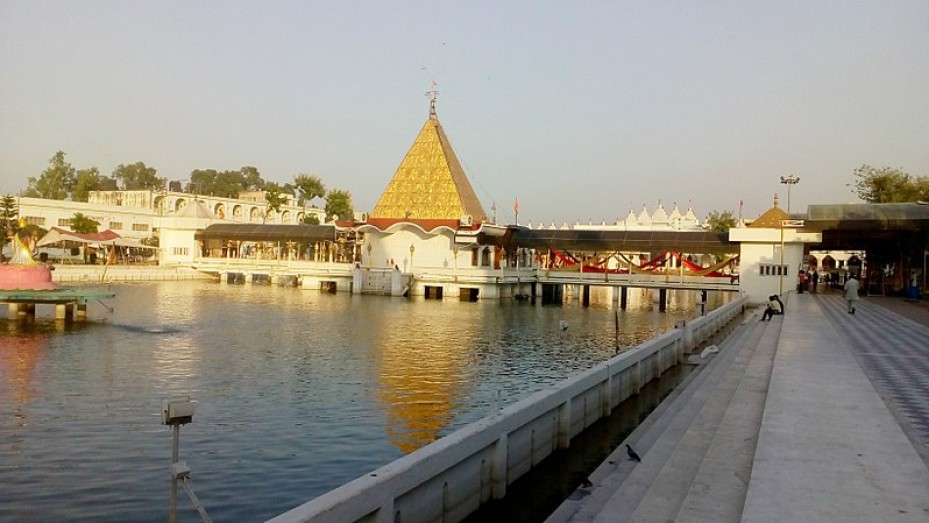 Jalandhar, located in the state of Punjab, is an ancient city that has a rich history. It is named after Jalandhara - a demon king, mentioned in the Puranas and the Mahabharata. Jalandhar in Hindi means ‘an area that lies underwater’, and as per a folklore, the city derived this name owing to its geographical location - between two rivers (Beas and Sutlej).

Post-independence, the city served as the capital of Punjab until 1953, when Chandigarh acquired this status. The city’s rich culture and tradition along with a number of tourist attractions make Jalandhar tourism popular among travellers.

Tourist Places In And Around Jalandhar

The city of Jalandhar is home to a number of tourist attractions, including forts, temples and museums. Some of the major attractions included in most of the itineraries of Jalandhar tourism are Shiv Mandir, Tulsi Mandir, Devi Talab Mandir, St. Mary’s Cathedral, Pushpa Gujral Science City, Bhagat Singh Museum and Wonderland Theme Park.

Many gurudwaras are located in different areas of the city, reflecting its art and tradition. The city comprises many malls and shopping centres and is, therefore, a paradise for shoppers.

How To Reach Jalandhar

Jalandhar is well-connected to major cities of the country by trains. A wide network of buses also connects it to most of the cities in northern states. The nearest airport to Jalandhar, the Raja Sansi Airport in Amritsar (90 km), is served by flights from various Indian cities.

Jalandhar experiences a humid sub-tropical climate, which is characterised by chilly winters and hot summers. The months of October, November, February and March are considered ideal for Jalandhar tourism.

Jalandhar is Famous for

How to Reach Jalandhar