Ferozepur - The Land of Historic Monuments 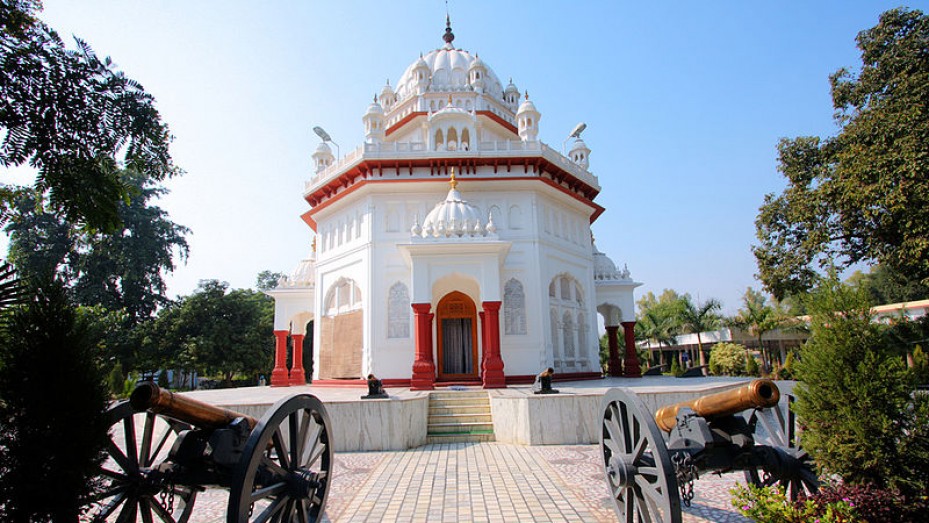 Ferozepur, located on the banks of the river Sutlej, is one of the most popular historical places of Punjab. The city was founded by the ruler of Tughlaq Dynasty - Sultan Firoz Shah Tughlaq. It is believed that this place was named after the chief of the Bhatti clan - Feroze Khan. Ferozepur not only has a number of historical monuments, but also many religious shrines and natural attractions.

Tourist Places In And Around Ferozepur

Ferozepur tourism is popular owing to the seemingly endless number of attractions that are located all over the city. The Jain Mandir, Pothimala and Gurudwara Gurusar are some of the most prominent places of tourist interest. The city, located along the Indo-Pak border, played a crucial role during Anglo-Sikh wars and the British Raj.

There are several museums and memorials, which provide an insight into the glorious history of this place. Some of the worth-mentioning are the Anglo Sikh War Memorial, Saragarhi Memorial, National Martyrs Memorial and Barki Memorial.

Besides, tourists can head towards nearby places of tourist interest like the Hari Ke Bird Sanctuary, located 65 km away; Pothimala at Guru Har Sahai, located 40 km away; and Hanuman Mandir in Fazilka, located 90 km away from Ferozepur.

How To Reach Ferozepur

The nearest airport to Ferozepur is in the city of Amritsar, approximately 131 km away. Travellers can hire a cab or board a bus from the airport to reach Ferozepur in about two hours. Moreover, easy connectivity by road and rail to various Indian cities facilitates Ferozepur tourism.

The best time for Ferozepur tourism is between the months of October and December.

Ferozepur is Famous for

How to Reach Ferozepur