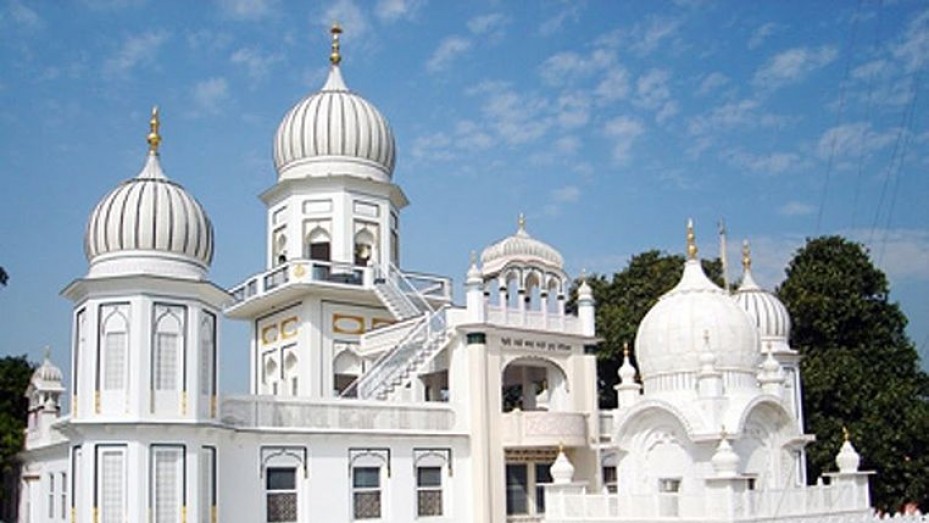 Nawanshehr, located in Punjab, has become a popular tourist destination over the years, owing to its picturesque surroundings and pleasant year-round climate. The presence of the river Sutlej greatly enhances the beauty and fertility of the land.

Nawanshehr, earlier known as Nausar, was named after the Afghan military chief Nausher Khan, who built it during the reign of Alauddin Khilji (1295-1316). In the year 2008, Punjab Chief Minister S. Parkash Singh Badal officially changed the name of Nawanshehr to Shahid Bhagat Singh Nagar.

Tourist Places In And Around Nawanshehr

Nawanshehr tourism is highly rewarding as tourist attractions of the destination can keep visitors engrossed for days. Among the most prominent tourist attractions are the five forts or havelis, which were built by Nausher Khan. It is also home to some of the most prominent gurudwaras in the country, such as Gurudwara Nanaksar, Gurudwara Gurpartap, Sanehi Temple Nawanshehr, Nabh Kanwal, Kirpal Sagar and Gurudwara Gurpalah (Sotran).

Besides visiting attractions in Nawanshehr, travellers can explore nearby tourist destinations like Jalandhar, Ludhiana, Hoshiarpur and Shimla, among others.

Connectivity to all the nearby cities and states by railways and roadways has contributed towards popularity of Nawanshehr tourism. The nearest airport to Nawanshehr is located in Ludhiana called the 'Sahnewal airport' and can be reached in less than an hour.