Gurdaspur - A Place With Historical Significance 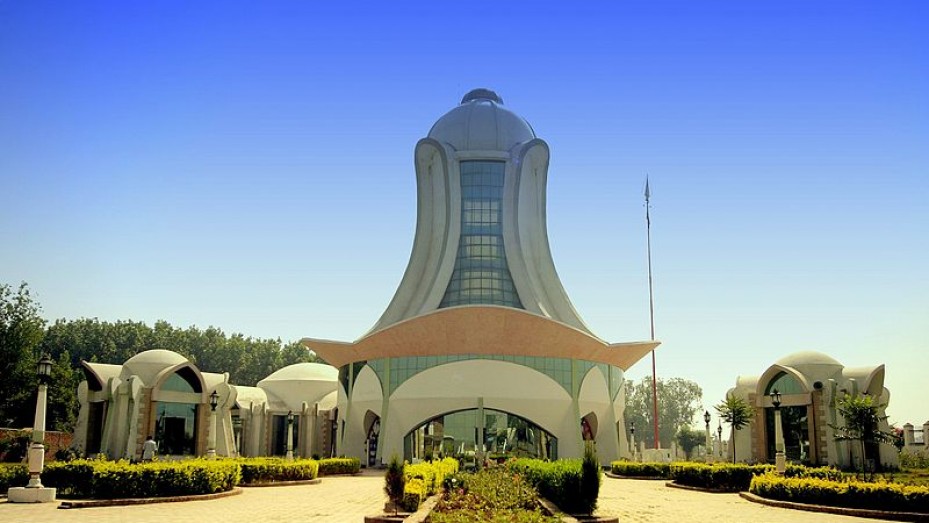 Gurdaspur is named after Guriya Ji, who founded this city in the beginning of the 17th century. It is a popular city located in between Ravi and Sutlej rivers, in the state of Punjab. The language used by most of the people in the city is Punjabi while for official purpose, Hindi and English are also used.

Tourist Places In And Around Gurdaspur

Kirtan Asthan is the place where Shri Guru Arjun Dev Ji - the fifth Sikh Guru recited hymns during the ceremony of bhog (recitation of Sri Guru Granth Sahib for the departed soul) of Guru Nanak Dev Ji's grandson Baba Dharam Chand Ji. There are several nearby tourist destinations like Dalhousie, Dharamsala and Mcleodganj, which can be reached in around 2 h by road from Gurdaspur.

Interesting Festivals And Events In Gurdaspur

In order to engage tourists coming to the city from around the world, Gurdaspur tourism organises a number of fairs and festivals. Among the biggest celebrations is the annual fair that is organised to celebrate the marriage of Guru Nanak Dev Ji, the first Sikh Guru. Some of the other important festivals are Baisakhi - celebrated at Pandori Mahantan, Lohri, Babehali’s Chhinjh (wrestling) Mela and Shivratri fair.

How To Reach Gurdaspur

Reaching Gurdaspur is easy as it is well-connected to major cities of Punjab and nearby states. There are regular buses from Jalandhar, Dalhousie, Batala, Patnitop and New Delhi, among others.

Gurdaspur is Famous for

How to Reach Gurdaspur