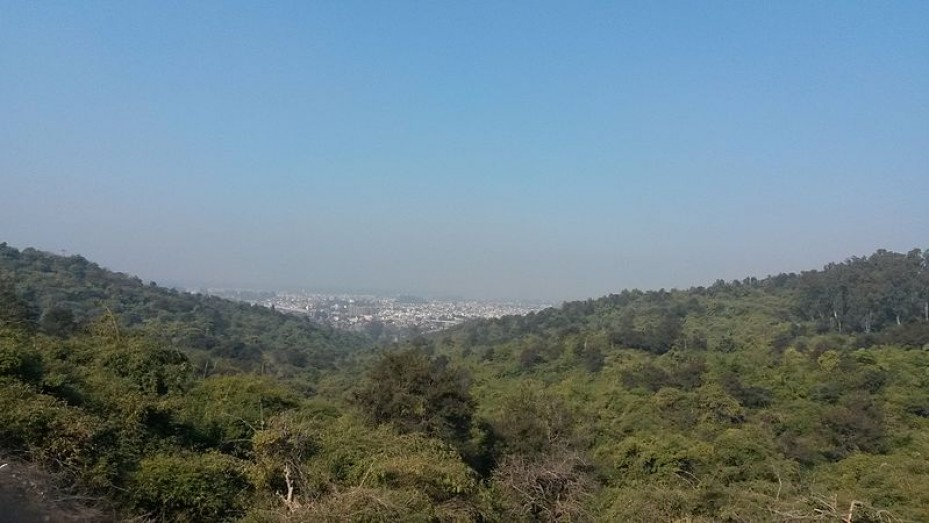 Pathankot, one of the largest cities in the state of Punjab, serves as the headquarters of the district of Pathankot. Located on the foothills of Kangra and Dalhousie, this city is the gateway to the Himalayan mountain range. A lot of tourists stop here before heading to the Himalayas. Pathankot, prior to 1849, was a part of Nurpur - a kingdom ruled by the Pathania clan.

Tourist Places In And Around Pathankot

There are several sights in and around the city that are part of itineraries of Pathankot tourism, such as the Nurpur Fort that was built by the Pathania Rajputs more than 900 years ago. Apart from this, the Shahpurkandi Fort, Shiva Temple Kathgarh and Jugial Township are popular among tourists. Jwalaji and Chintpurni are popular weekend getaways that tourists can visit during their Pathankot holidays.

Being a city that is visited by a large number of tourists year-round, Pathankot has several hotels that provide comfortable accommodation and delicious food. Many famous North Indian and Punjabi delicacies are served at various dhabas in and around the city. Besides sightseeing, Pathankot tourism provides tourists with ample opportunities to indulge in shopping.

The Mission Road, Sujanpur Market and Ghandi Chowk are some of the popular shopping spots in the city. One of the popular items that many tourists purchase here is the Pashmina shawl.

How To Reach Pathankot

Pathankot is connected to several parts of the country by trains and buses that operate regularly. There are two railway stations, namely Pathankot and Chakki Bank, with the latter being just 4 km away from the city. The bus stand is located near the railway station and is served by regular buses that connect Pathankot to prominent cities like Shimla, New Delhi and Chandigarh. Tourists can choose to travel to Pathankot by either state transport or private buses, depending upon their preference.

Situated in the northern part of India, Pathankot experiences typical hot summers, humid monsoons and freezing winters. October and November are considered ideal for Pathankot tourism as the weather is pleasant during this time.

Pathankot is Famous for

How to Reach Pathankot