Jammu – For Pleasure And Pilgrimage 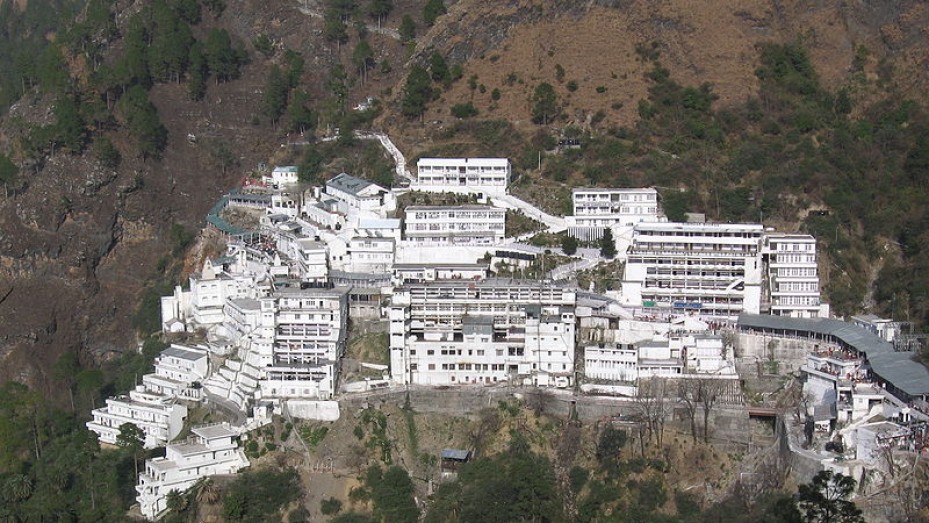 Jammu, otherwise known as Duggardesh, is one of the most visited destinations of India. During winters, Jammu acts as the administrative capital of Jammu & Kashmir because of heavy snowfall in Srinagar. This region had been named after King Jambu Lochan who is believed to have founded Jammu in 8th century BC.

The numerous temples found all over Jammu has earned it the title of ‘City of Temples’. The region is also popular as a pilgrimage tourist destination because of the presence of one of the most renowned Hindu shrines, the Vaishno Devi.

It is, however, not only the pilgrimage sites that attract tourists from different parts of the world to Jammu but also the region’s scenic beauty. Jammu is located to the south of the great Himalayan range and north of the plains of Punjab. While the lower areas of the region are covered with forests of chestnut and oak, further north, at higher altitudes, the vegetation transforms to that of deodar and pine trees.

Pilgrimage In Jammu - Tourist Places In And Around Jammu

Tourists planning to visit Jammu must not miss visiting the Vaishno Devi Temple, the Raghunath Temple, the Mubarak Mandi Palace, the Mansar Lake, the Bahu Fort and the Amar Mahal.

The Raghunath Temple, constructed by Maharaja Ranbir Singh and his father Maharaja Gulab Singh, erstwhile kings of Jammu, is another important pilgrimage site in the region. The manner of construction, arches and niches of the temple epitomise Mughal architectural style.

While on a trip to Jammu, travellers must visit the Mubarak Mandi Palace, known to be the royal abode of the Dogra Kings. The unique feature of the palace is that it showcases a combination of Rajasthani, Mughal, Baroque and European architectural styles.

The Sheesh Mahal inside the temple complex is the prime attraction of the Mubarak Mandi Palace.

The Mansar Lake, known among people as the legacy of Manasa Sarovar or ‘the personification of purity’, is one of the prominent attractions of Jammu. Surrounded by lush green forests, a shrine dedicated to the Hindu Snake God, Sheshnag, sits on the banks of the river.

The Bahu Fort, the oldest fort of Jammu, was constructed around 300 years ago by Raja Bahu Lochan, belonging to the Solar Dynasty. This fort is surrounded by an extensive lawn that is named as Bagh-e-Bahu. Visitors can take the opportunity to explore the Bawey Wali Mata Temple, devoted to Hindu Goddess of time and death, Kali, within the Bahu fort.

Other places that are recommended include the Peer Baba Dargah, the Surinsar Lake, the Peer Kho Cave Temple, the Ziarat Peer Mitha and the Nandini Wildlife Sanctuary, to mention a few.

How To Reach Jammu

Tourists interested in travelling by road can board private buses as well as taxis from cities including New Delhi, Ambala, Amritsar, Ludhiana, Shimla and Manali.

Tourists interested in exploring Jammu can visit the region anytime between the months of October and March as it is during this period that hot and humid climatic conditions can be avoided.

Jammu is Famous for

How to Reach Jammu