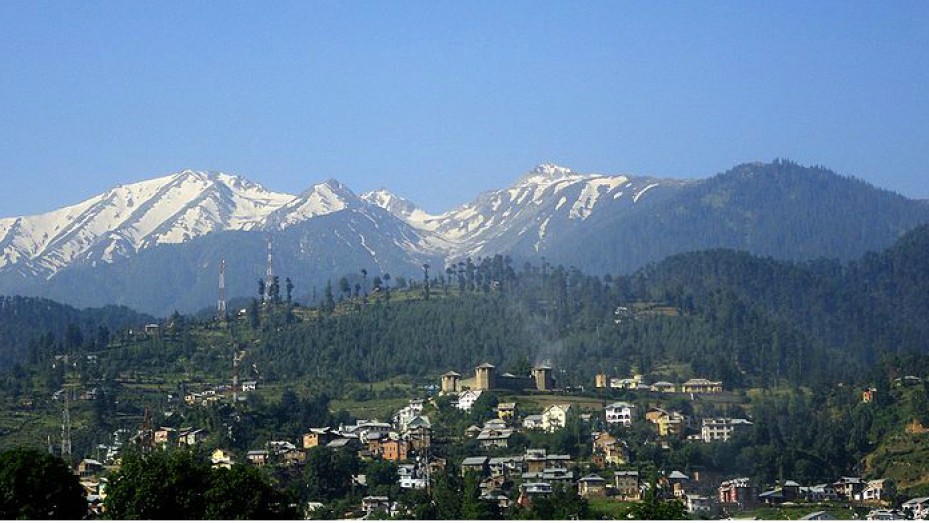 Doda is a district, situated at a height of about 1107 m above sea level, in Jammu & Kashmir. It received the status of a district in 1948 after it was carved out of the district of Udhampur. The place was named after Deeda, a utensil maker migrant from Multan which now lies in Pakistan.

Tourist Places In And Around Doda

Doda is a perfect tourist destination situated amidst nature. The main attractions of the destination include Bhaderwah, Chinta Valley, Seoj Meadow and Bhal Padri, to name a few. Bhaderwah is known for a pilgrimage for the Hindus known as the Kailash Yatra, which takes place every year in the month of August.

Chinta Valley, surrounded by thick coniferous forests, is a picturesque valley situated in Bhaderwah at an elevation of 6500 ft above sea level. The Seoj Meadow is another beautiful spot here and is popularly known as the ‘diamond in the crown of Bhaderwah’. This meadow is surrounded by magnificent snow-capped mountains.

Temples In The Region

How To Reach Doda

The railway station connects several Indian cities with the destination. State-owned, as well as special deluxe buses, are available for the town of Doda from Srinagar and Jammu.

Doda experiences a cool and pleasant climate throughout the year. The best time to visit here is between March and November because of favourable climatic conditions. Snowfall during winter is common here.

Doda is Famous for

How to Reach Doda