Kathua - The Path To Salvation 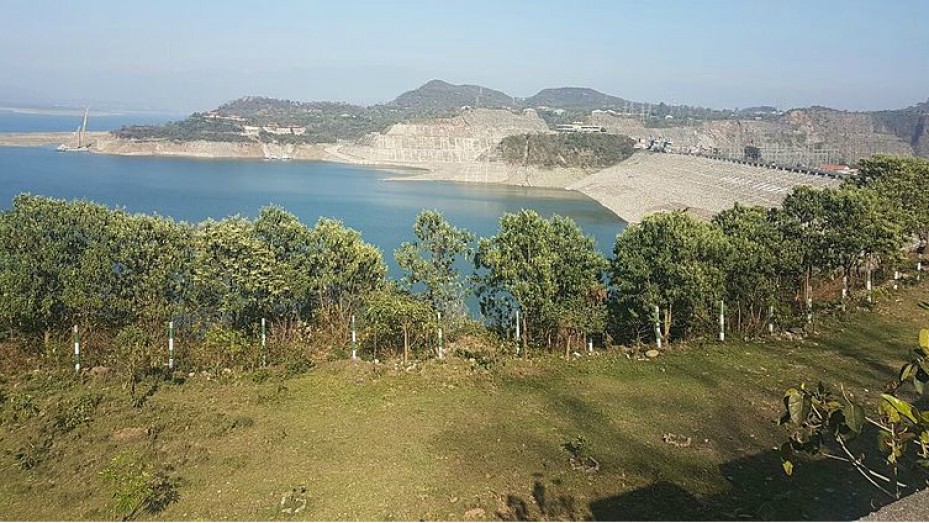 Kathua is a district of Jammu & Kashmir, located at a distance of about 88 km from Jammu. Legend has it that about 2000 years ago, Jodh Singh of the Andotra Dynasty, who was a popular Rajput King, settled here along with his three sons. All the three sons founded three small towns namely, Taraf Manjali, Taraf Tajwal and Taraf Bhajwal. Together these three towns were known as Kathai by local people and eventually, Kathai became Kathua.

Tourist Places In And Around Kathua

The district is considered as one of the most beautiful districts of the state and is popular for various tourist attractions and religious centres. Bani, Panyalag Chandel, Sarthal, Duggan and Bansal are some of the famous tourist spots in the district. The valley of Bani is situated amidst nature and is known for its thick forests, numerous waterfalls, and beautiful meadows.

Basohli, Bhaddu, Hiranagar and Billawar are the famous towns located in the district. Basohli is a small town known for stone carved statues and miniature paintings that are also popular as Basohli Paintings. Billawar is another popular township here that was set up between 1598 and 1614 by Raja Bhopat Pal. The town is known for monuments and old temples such as the Mahabilvakeshwar Temple and the Shiv Temple.

How To Reach Kathua

Kathua is well connected with the rest of the country and world via major means of transportation. The Srinagar Airport is the nearest airport to Kathua catering to domestic travellers. Travellers from abroad can board flights for Srinagar from Delhi airport, which is the nearest international air base.

Kathua Railway Station is well connected with cities such as Kanpur, Jalandhar, Delhi, Jammu and Karnal. The station is situated around 7 km from the city centre and travellers can take taxis from here in order to reach the destination.

The regions of Kathua experience sub tropical climate. Summers are warm while winters are extremely cold here. The best time to visit Kathua is summers as outdoor activities can be enjoyed at this time.

Kathua is Famous for

How to Reach Kathua