Rajouri - Sanctity Amidst The Greens 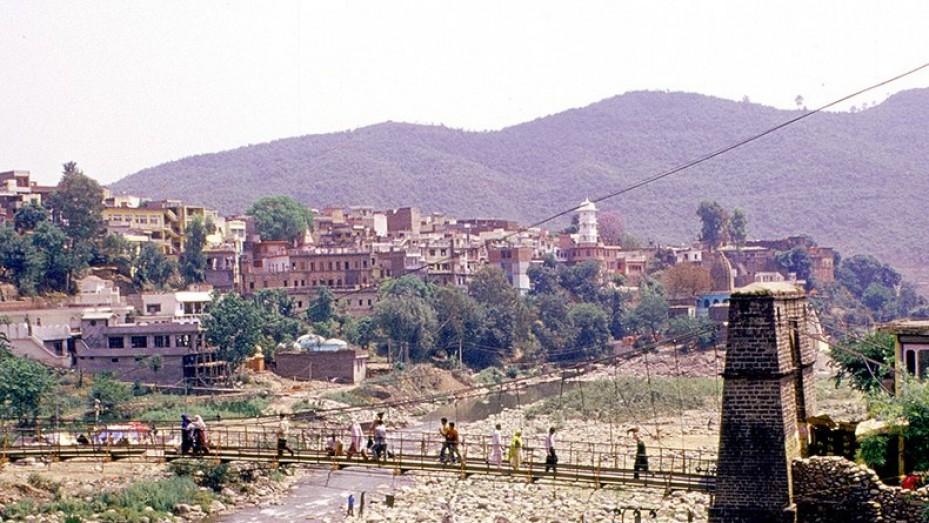 Rajouri district is one of the popular tourist destinations in Jammu & Kashmir. This destination was initially a part of the Poonch district. In 1968, Rajouri was declared an independent district. The Jaral dynasty had ruled the district of Rajouri from 1194 to 1846 AD. Forts and mosques located in Rajouri were constructed during the rule of the Jaral dynasty and thus, represent architectural style of that era.

Tourist Places In And Around Rajouri

There are numerous sightseeing attractions and most popular amongst them are Panj Pir and Lal Bauli. Travellers planning a trip to the district of Rajouri must visit the Panj Pir shrine, which is popular as the resting place of five saints and their sisters. This site is visited by innumerable pilgrims that include parliamentary and army personnel. Lal Bauli, a spring water lake, is another renowned attraction of the Rajouri district.

Varied species of fish can be seen by tourists at this site.The district is popular for its lakes, such as katori sar, Chamar Sar, Diya Sar, Samot Sar, Gum Sar, Bhag Sar and Akal Darshini to mention a few. Thannamandi Sarai, Mangladevi Fort, Muradpur Sarai and Mosque, Nadpur Sarai and Naogazi Ziarat are other prominent attractions in Rajouri. The Usman Memorial and Balidan Bhawan are the major landmarks of the destination, established to commemorate the civilians who sacrificed their lives to protect the region from Pakistani forces.

How To Reach Rajouri

Travellers planning a trip to the Rajouri district can reach the destination via airways, railways and roadways.

The best time to visit the destination is during summers that start from April and continue till June. Travellers can explore the district of Rajouri even during winters as the weather there, though chilly, remains favourable for sightseeing.

Rajouri is Famous for

How to Reach Rajouri