Poonch - Traces Of Mythology And History 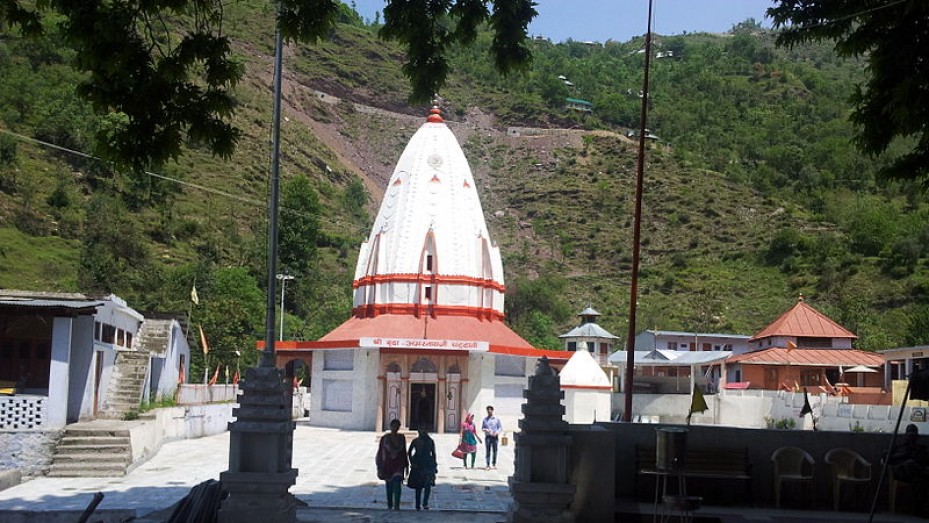 Poonch is a remote district in the state of Jammu & Kashmir, which is also known as Mini Kashmir. Located amidst beautiful nature, the district of Poonch is enclosed by the Actual Line of Control (ALC) from three sides.

The region of Poonch is of great historical significance as it has been ruled by several local and foreign rulers. Hiuen Tsang, the famous Chinese traveller crossed through Poonch during 6th century. He later wrote that this place was famous for good horses, graphics and fine tea called Musloom.

Poonch was ruled by Mr Nar, the self-declared King of Poonch, who was a horse trader during 850 AD. Later in 1596 AD, Siraj-Ud-Din was made King of Poonch by the Mughal emperor Jahangir. Then during 1798 AD, Rooh-ullah-Sangu, who was a Gujjar leader, started to rule the entire region.

Tourists Places In And Around Poonch

There are several tourist attractions in this district including historical monuments and religious centres along with beautiful waterfalls, valleys, peaks and lakes. Poonch Fort is one of the popular historical buildings located in the district. Raja Rustam Singh, the emperor of Poonch got it constructed in 1713 and its style of architecture is similar to that of Mughals.

Noori Chamb is another popular tourist spot, which is located 45 km away from Poonch. It is said that the Mughal king Jahangir got so impressed with the beauty of this place that he named it after his lovely wife, Noor Jahan. There is a beautiful waterfall here where queen used to bath.

Gurdwara Nangali Sahib is considered as one of the most sacred religious centres of Sikhs, which is about 7 km from Poonch. Also a popular tourist attraction in the region, this gurdwara was constructed by Thakur Bhai Mela Singh in 1803. The building of this gurdwara was burnt during 1947 but Mahant Bachittar Singh got it renovated. Around thousand devotees visit every year to offer their prayers and the Sikh festival, Baisakhi, is celebrated here with gaiety and enthusiasm.

Another popular religious site in Poonch is Swami Budha Amarnath Ji Mandir, which is dedicated to Hindu lord Shiva. Situated 25 km from Poonch, this temple is constructed amidst Pir Panjal Mountain Range. The four doors of the temple face different directions that is north, east, south and west, which symbolises that the doors of the temple are open for all the four castes of Hindus.

The Valley Of Seven Lakes

Girgan Dhok is another major attraction of the place, which is popular as the Valley of Seven Lakes. The seven lakes present in this valley are Gum Sagar, Kaldachnisar, Nandan Sar, Bhagsar, Neelsar, Katorasar and Sukhsar. Nandan Sar Lake is the biggest of all the seven measuring around 1.6 km in length and 0.8 km in breadth. Behramgala, Nandishool, Surankote, Mandi, Dehra-Gali and Logan are some of the other famous tourist spots located in Poonch.

How To Reach Poonch

Tourists can reach Poonch by the popular means of transport.

The nearest domestic airbase to Poonch is the Jammu Airport. Located 234 km away, this airport is connected with places like Goa, Mumbai, Srinagar, Delhi, Jaipur, Chandigarh and Leh. Delhi airport is the closest international airport that connects travellers from other countries with the destination. The nearest railhead to Poonch is Jammu Tawi railway station. Travellers can get buses for Poonch from Jammu, which ply on regular intervals and the state buses are quite cheap and comfortable here.

The region of Poonch experiences mild climatic conditions for the entire year and tourists can visit this place anytime. However, period between October and November are considered as the ideal time to visit this place.

Poonch is Famous for

How to Reach Poonch