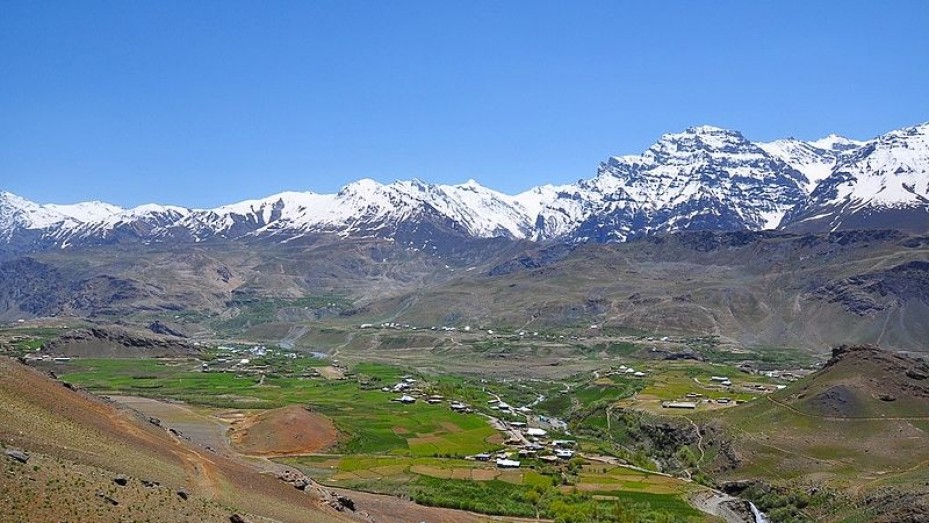 Dras, otherwise known as ‘The Gateway to Ladakh’, is situated in the Kargil District of Jammu & Kashmir. This town lies at an elevation of 3280 metres above sea level and has been recognised as the second coldest inhabited region in the world after Siberia. Situated at a distance of approximately 62 km from Kargil, the site where the war between India and Pakistan in the year 1999 took place, Dras is a prominent tourist attraction. Apart from Ladakh, Dras acts as a gateway to other popular hill stations and cities of Jammu & Kashmir.

Tourist Places In And Around Dras

Dras is popular among tourists because of its rugged landscape that enables them to indulge in adventure-based activities. Travellers planning to explore Dras can undertake Trekking at Suru Valley that is located in the vicinity of the town. Moreover, travellers can choose the trek route to Amarnath Cave that would require people to cross a 5200 metre high pass.

While on a trip to Dras, travellers must not miss the Dras War Memorial that was established to commemorate the soldiers who sacrificed their lives in the Kargil War. According to reports, a total of approximately 1200 soldiers from both the sides died in the war. A museum that showcases souvenirs from the War has been built alongside the war memorial. Tourists are also suggested to explore the Dropadi Kund that lies in proximity to the destination.

How To Reach Dras

Travellers interested in exploring Dras can reach the destination via airway, railway, as well as roadway.

The best time to visit Dras is from June to September which is the summer season there.

Dras is Famous for

How to Reach Dras