Avantipur - An Unexplored Place Of Divinity 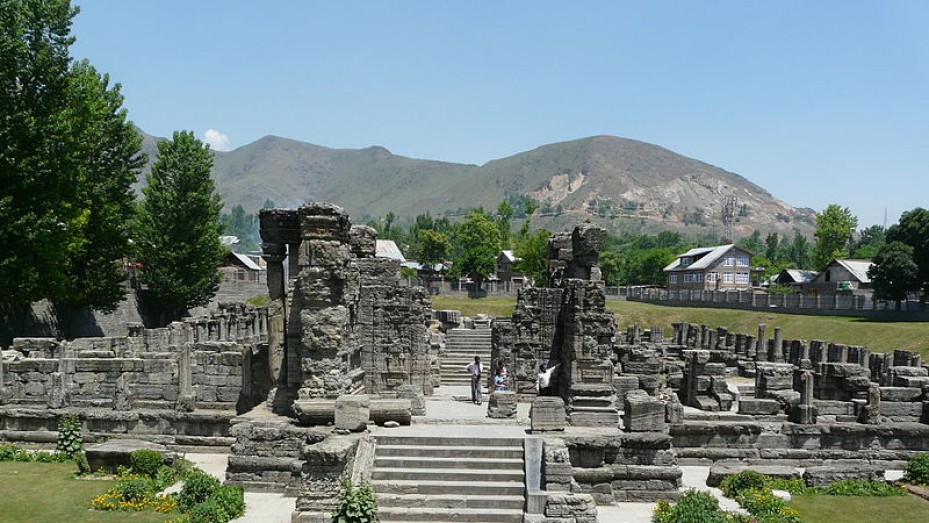 Avantipur is a prominent tourist destination in Jammu & Kashmir which is popular for its two ancient temples, namely Shiva-Avantishvara and Avantisvami-Vishnu. Both these temples were constructed by King Avantivarman during the 9th century.

Shiva-Avantishvara Temple is to the Hindu god of destruction, Shiva, while the Avantisvami-Vishnu Temple is to Vishnu, the Hindu god of preservation. The architectural styles adopted while constructing these temples resemble that of the Greeks. These pilgrimage sites currently lie in a ruined state.

Tourist Places In And Around Avantipur

The Shiva-Avantishvara Temple was once attacked by Sultan Sikander, also referred to as Butshiken, who is said to have ruled this place. The attack lead to the destruction of the structure. Moreover, the raw materials used for its construction could not bear the assaults of time and nature. These temples were eventually buried but were later excavated by the British in the 18th century.

The British took away some of the statues during the excavation. A few of the artefacts of these temples can be found at the Shri Pratap Singh Museum located in Srinagar. Although the temples of Shiva-Avantishvara and Avantisvami-Vishnu are in a dilapidated condition, certain idols of the deities of these temples, in their different forms, can still be seen.

Travellers planning to explore Avantipur can reach this destination via airways, railways or roadways. The nearest air base to Avantipur is the Srinagar Airport which is about 29 km away from the destination.

The Jammu Tawi Railway Station is the railhead nearest to Avantipur and to all the major railway stations in India. Tourists can even reach the destination by bus; however, there are no direct buses available to Avantipur. Travellers first have to travel to Srinagar and then take another bus to Avantipur.

Those interested in exploring Avantipur should visit the destination between April and November in order to avoid freezing climatic conditions.