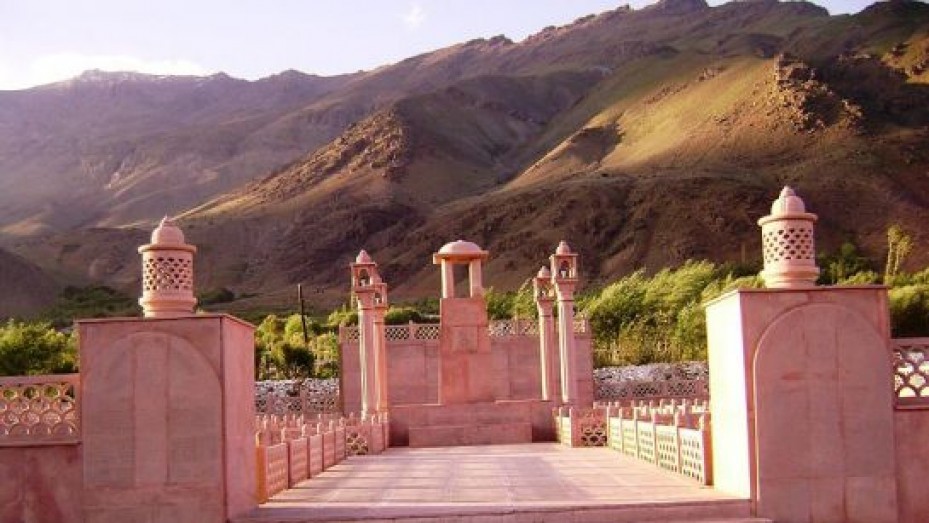 Dras War Memorial, otherwise known as Bimbat War Memorial, is the prime attraction of the town of Dras. The memorial, located about 5 km from the city centre across the Tiger Hill, commemorates the martyrs of the Kargil War. A poem by Harivansh Rai Bachchan, father of veteran Bollywood actor, Amitabh Bachchan, inscribed on the gateway of the memorial greets visitors.

The names of the soldiers who lost their lives in the War are inscribed on the Memorial Wall and can be read by visitors. A museum attached to the Dras War Memorial, which was established to celebrate the victory of ‘Operation Vijay’, houses pictures of Indian soldiers, archives of important war documents and recordings, Pakistani war equipment and gear, and official emblems of the Army from the Kargil war. ‘Operation Vijay’, victory in Hindi, was the name given to the operation to clear Kargil of enemy soldiers.