Ladakh - The Beauty Of Nature Unleashed! 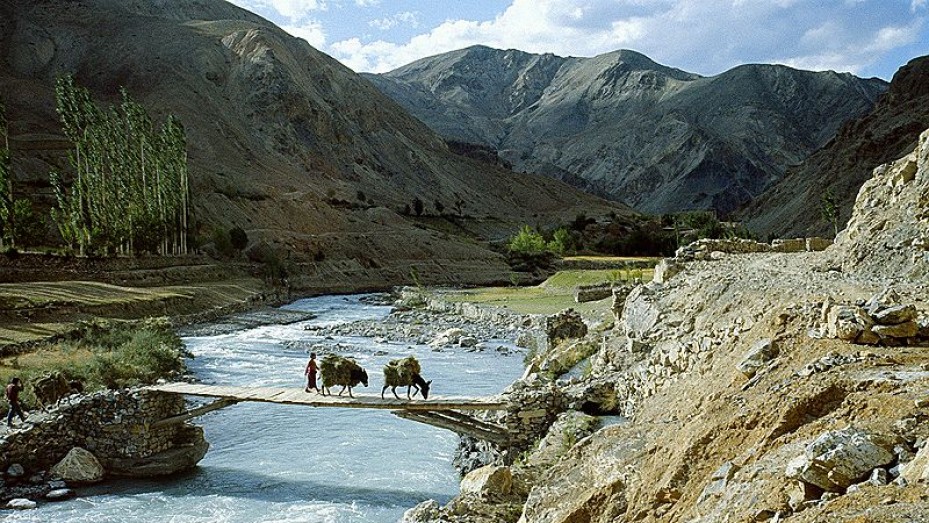 Ladakh, situated on the banks of the Indus river, is a noted tourist spot in the state of Jammu & Kashmir. It is also known as the last Shangri La, Little Tibet, the Moon Land or the Broken Moon. Apart from the capital city, Leh, some of the prominent spots in proximity to the region are Alchi, Nubra Valley, Hemis, Lamayuru, Zanskar Valley, Kargil, Pangong Tso, and Tso Kar & Tso Moriri.

Beautiful lakes and monasteries, mesmerising landscapes and mountain peaks are some of the attractive features of this place. The common languages spoken in the state include Ladakhi, Purig, Tibetan, Hindi and English. Ladakh rests at an altitude of 3500 m above sea level, between two of the world's prominent mountain ranges, the Karakoram and the Himalayas. Additionally, parallel ranges of Zanskar and Ladakh surround the valley of Ladakh.

A Peep Into Its History

It is believed that Ladakh was originally a drowned portion of a large lake, which, owing to the several geological chances over the years, became the valley of Ladakh. Now a prominent state of Jammu & Kashmir, Ladakh was ruled by the successors of the kings of Tibet during the 10th century. The reign of the Himalayan kingdom reached its peak under King Sengge Namgyal in the 17th century. Later in the 18th century, Ladakh and Baltistan were included in the region of Jammu & Kashmir. After the partition of India in 1947, Baltistan became part of Pakistan.

Tourist Places In And Around Ladakh

Festivals like the Galdan Namchot, Buddha Purnima, Dosmoche and Losar are celebrated with great pomp throughout Ladakh and many tourists flock to the region during this time. The Dosmoche Festival, wherein monks perform dances, offer prayers and perform rituals to keep away ill fortune and evil spirits from the region, extends over two days.

One of the most important festivals of Tibetan Buddhists is the Saka Dawa which celebrates Gautama Buddha’s birth, Buddhahood, and the death of his mortal body. It is celebrated in the fourth month of the Tibetan calendar, usually May or June, and festivities generally last for the whole month. Tourists can hire taxis or rent bikes to explore the region. People visiting the place generally travel in their own vehicles as it is more convenient.

Owing to the rough terrain of the region, it is suggested that travellers carry spare parts of their vehicles, as it could prove helpful in case of emergencies. Various restaurants and hotels serving thupkas or soup noodles and momos or dumplings can be found throughout the region.

Tourists can plan a trip to Ladakh anytime between May and September. Weather is pleasant during this time and temperatures do not exceed 33° C.

How To Reach Ladakh

Travellers planning a trip to Ladakh can reach the destination via air, rail and road.

Ladakh is Famous for

How to Reach Ladakh