Kanpur – Beyond The IIT 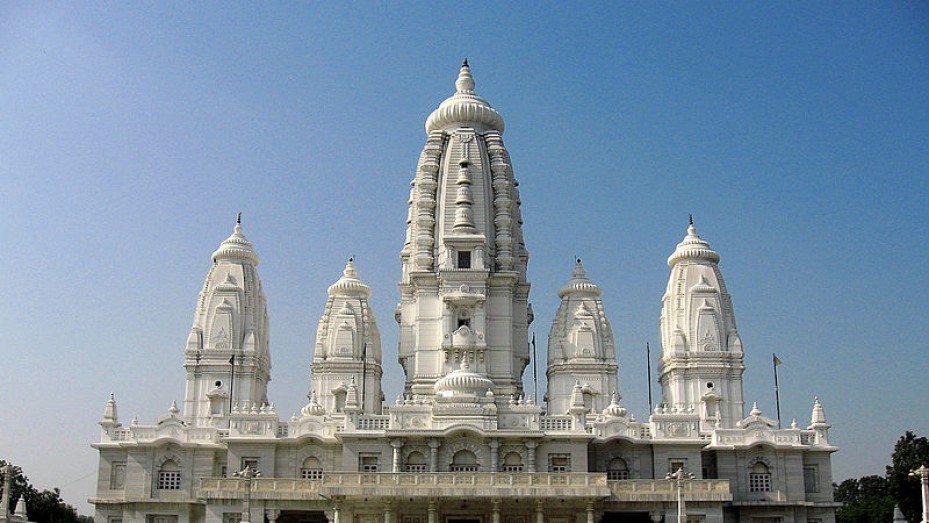 Located on the banks of the holy river Ganga, Kanpur is the biggest city of the state of Uttar Pradesh. Legend has it that in the era of Mahabharata, Duryodhana gifted a piece of land to his friend and loyalist Karna for his bravery against the mighty Arjuna. The place was first known as Karnapur, and during the course of the journey, the name became Kanpur.

Another legend has it that it was originally known as Kanhaiyapur after Lord Krishna , and over a period of time, it got its present name. Its mythical roots apart, Kanpur gained centre stage during the colonial era when it was transferred by the Nawab of Awadh to the British.

The city witnessed the Massacre of Kanpur during the Indian Independence struggle. Today, Kanpur is a proud centre of learning in India and has many reputed institutions to its credit including the much revered Indian Institute of Technology.

Other notable institutions include University Institute of Engineering and Technology, CSJM University, Harcourt Butler Technological Institute (HBTI), GSVM Medical College and Dr. Ambedkar Institute of Technology (AITH). On the industrial front, Kanpur is well-known for its leather and cotton products and attracts business from both India and abroad.

Tourist Places In And Around Kanpur

At first glance, Kanpur is like all Indian cities – chaotic, colourful, vibrant and always bustling with activity. However, beyond its rough exterior, there is much that you can see and do. Kanpur tourism boasts of several beautiful temples that you can visit including Shri Radhakrishna Temple, Bhitargaon temple and Dwarkadhish Temple.

Kanpur epitomizes the rich cultural and religious diversity of India. Apart from the Hindu temples, faith of other communities is well represented through the mosques and churches. Especially worth a mention are Jama Masjid, Kanpur Memorial Church and the Jain Glass Temple, representing old style of architecture, and as the name suggests, built and decorated in glass and enamel.

If the sights and sounds of Kanpur get a bit overwhelming, you can seek solace in the Green Park, Nana Rao Park, Moti Jheel and Phool Bagh. Literally translated, Phool Bagh means flower garden; however, the site is better known for the tragic Kanpur massacre which took place during the first war of India’s Independence in the year 1857.

All these parks can get a bit crowded during weekends and holidays when people descend in hordes to enjoy picnics and great family time together. Kanpur also houses the famous Allen Forest Zoo, the biggest zoo in the city and also the best one in the state of Uttar Pradesh. The zoo is actually a forest and so you can actually see animals in their natural habitat instead of the caged variety you would come across in other zoos.

Indian food has found the favour of the world over. No matter which city you travel to, you will find something special to tingle your taste buds. An important aspect of Kanpur tourism is the delightful cuisine that it presents. From fast food joints to budget eateries to restaurants offering fine dining, there is a venue and cuisine to suit all tastes. While in the city, you may wish to sample Thaggu ke Laddoo of Mattha Pandey at Bada Chauraha and the Badnaam Kulfi at Civil Lines.

The ideal time to visit Kanpur is between October and March.

How To Reach Kanpur

Kanpur can be reached by road, rail and air.

Kanpur is Famous for

How to Reach Kanpur