Pratapgarh - Convergence Of faith In Pratapgarh 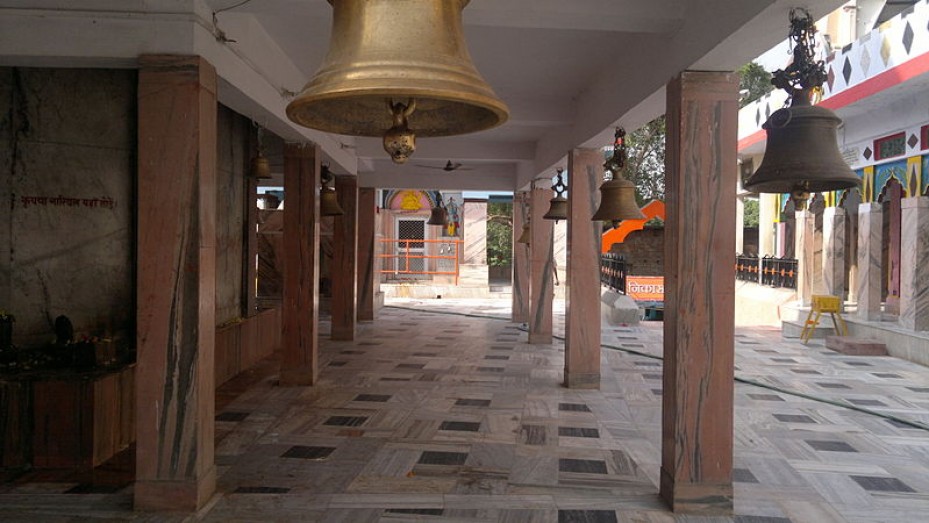 Pratapgarh is a district in Uttar Pradesh and is named after its headquartered town Bela Pratapgarh. History has it that a local raja by the name of Ajit Pratap Singh made his headquarters at Rampur near Aror. During his reign, he built a fort (garh) and named it Pratapgarh after himself. Later in 1858, when the Pratapgarh district was constituted, it was named as Bela Pratapgarh, Bela referring to the temple of Bela Bhawani located on the banks of river Sai.

Tourist Places In And Around Pratapgarh

Pratapgarh traces it roots to the times of the epics of Ramayana and Mahabharata. It is believed that Lord Rama visited the area and worshipped at the place where Bela Bhawani Temple is located. The Bhayaharan Nath Dham finds mention in the Mahabharata. Legend has it that Bhim (one of the Pandava brothers) killed the demon Bakasur and installed the Shivaling in the temple.

The Sai River flowing through the district is considered holy by the Hindu devotees and several pilgrims converge here for a holy dip. Apart from the Hindus, Pratapgarh also attracts the Buddhists who come here to visit the Kot Monastery.

How To Reach Pratapgarh

Pratapgarh is easily accessible by air, rail and road

The best time to visit is from October to March; the weather gets very hot and dry during the rest of the year.

Pratapgarh is Famous for

How to Reach Pratapgarh