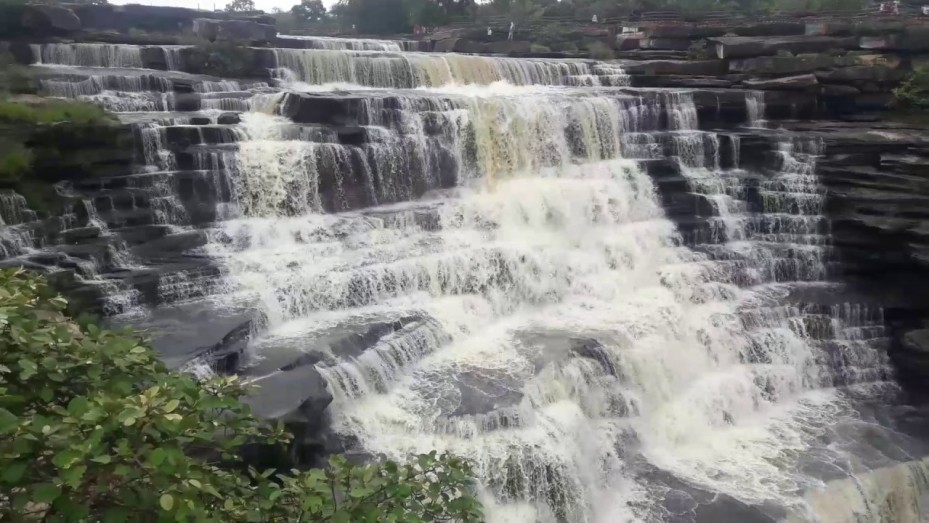 The Chandauli district is located about 50 km from Varanasi in Uttar Pradesh. It is named after Chandra Sah, a Barhaulia Rajput of the family of Narotam Rai who founded the city. A fort was later built by his descendants. Though in ruins, the fort still attracts a fair number of visitors.

Tourist Places In And Around Chandauli

Chandauli has several tourist places to its credit including Hakiya Kali Mandir and Baba Latifshah Tomb. However, its main claim to fame is the Chandraprabha Wildlife Sanctuary.

One of the lesser-known sanctuaries in India, it is nonetheless home to several interesting species of animals, birds and plants. Away from mass tourism, it retains its pristine charm. It was established to conserve the Asiatic lions and though their numbers have more or less dwindled, the sanctuary plays home to several other animals and birds.

There are several picnic sites and dense forests within the sanctuary. It also houses two scintillating waterfalls—the Rajdari and Devdari waterfalls.

The ideal time to visit Chandauli is between October and March.

How To Reach Chandauli

Chandauli is easily accessible via air, rail and road.

Chandauli is Famous for

How to Reach Chandauli