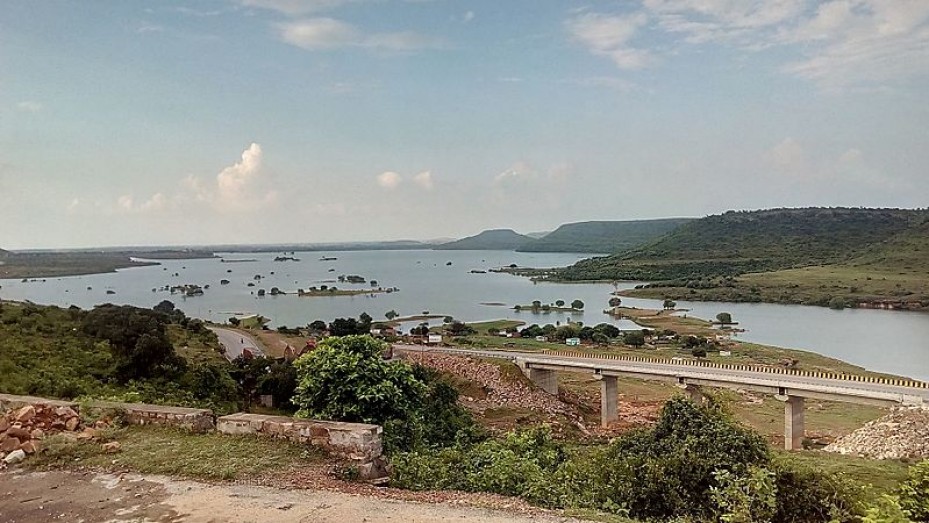 Sonbhadra is the second largest district in the state of Uttar Pradesh. Located in the south-eastern range of the Vindhya Mountains, it is served by the Son river which flows from east to west. Sonbhadra tourism has immense historic and cultural significance and is home to several ancient monuments, forts and buildings.

Tourist Places In And Around Sonbhadra

Several interesting monuments and buildings serve as important tourist places in Sonbhadra. The Vijaygarh Fort located in the Sonbhadra district dates back to the 5th century. It was built by the Kol kings and is widely known for its exquisite rock carvings, inscriptions and cave paintings. Then there is the Naugarh Fort, which was built by the Kashi kings. Although it now serves as a guest house for government dignitaries, the small fort is still considered a prominent tourist attraction. The Agori Fort is another iconic fort which lies surrounded by three rivers on three sides.

Sonbhadra is also home to the Salkhan Fossil Park. The park is of great geographic and historical significance. The fossils here date back to the Proterozoic period, which means that they are more than 1400 million years old. Also, worth a mention are the Mukha Falls. This is one of the few natural waterfalls in this region.

The district of Sonbhadra is known for its several Cave painting sites found in the Vindhya region. The Lakhania caves are located in the Kaimur Range and are known for their beautiful ageless rock paintings. These historic paintings are about 4000 years old and bring to life the culture and belief of an era gone by. Khodwa Pahar or Ghoramangar is another well-known ancient cave painting site. The region also has two dams, the Rihand dam and the Barkandhara Dam. You can also see the Lorika Rock, which is a historic colossal rock.

In terms of religious sites, the Shiv Dwar is a famous temple dedicated to Lord Shiva and Goddess Parvati. It is famous for its old 11th-century black stone statue of the two gods who are shown in the Srijan posture. Sonbhadra tourism can appeal to art lovers and explorers.

The best time to visit Sonbhadra is between November and March.

How To Reach Sonbhadra

Sonbhadra can be reached by air, rail & road.

Sonbhadra is Famous for

How to Reach Sonbhadra