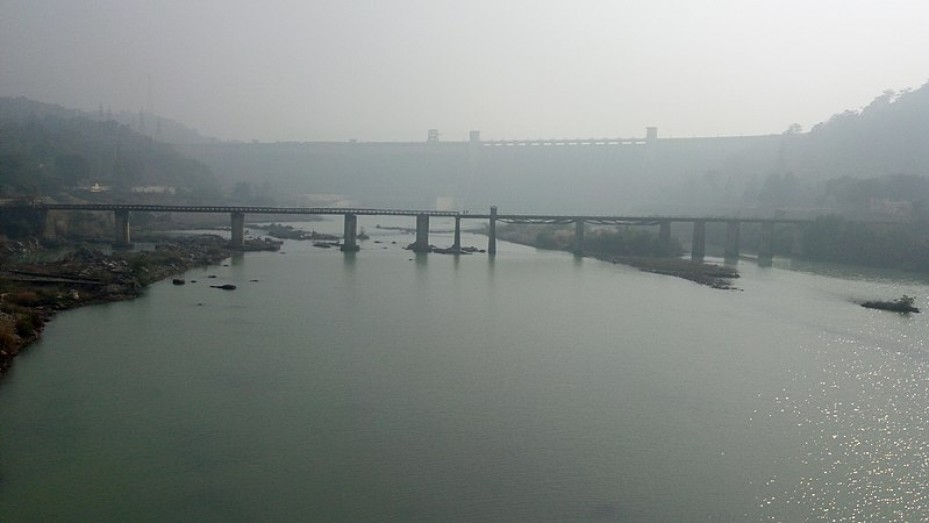 Rihand Dam is situated at Pipari on Renukut-Shaktinagar road in Sonbhadra district of Uttar Pradesh. It is 8 km from Renukut and approximately 46 km from the point where the Son river joins river Rihand on an area bordering with the southern highlands of Surguja district in Chhattisgarh.

The dam is built on river Rihand, a tributary of Son river over a reservoir named Govind Ballabh Pant Sagar Lake. The reservoir covers an area of 450 sq m.

Started in 1954, the construction of the 91.44 m high and 934.21 m long concrete gravity dam was completed in 1962. It hosts a hydroelectric power generation plant that generates 300 megawatt of electricity and is managed by the UP Hydroelectricity Corporation Ltd.

The dam has 61 joint and independent blocks. The water of the dam is released into Rihand river to irrigate the agricultural land in the state all through the year.