Kaimur- A City Of Delights 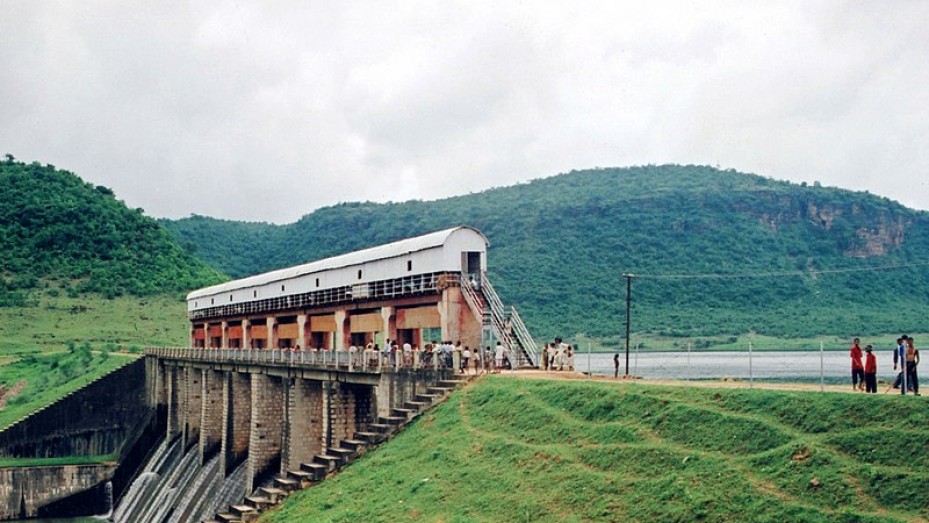 Kaimur has a glorious heritage and is one of the most vibrant regions of Bihar. Kaimur is an administrative district lying in the western portion of Bihar with the main headquarters of the district being located at Bhabua. The plains are lush and productive alluvial lands while the plateau regions are rocky. The rivers Karmanasha, Durgawati and Kudra border the city.

From the 6th B.C. and 5th A.D. Kaimur was an integral part of the Magadh Empire ruled by the pre-Mauryans and also the late Gupta rulers of Magadh. Kaimur has made an enormous contribution in the Indian Freedom movement.

Tourist Places In And Around Kaimur

There are temples, forts, hills, forest, waterfalls and scenic spots around Kaimur. Kaimur tourism is the perfect multi-faceted destination. Telhar is a beautiful waterfall located near B.T. Road in Kaimur. Set in a natural setting the waterfall is a great feast for the eyes.

Kaimur is a host to a large number of Hindu festivals and melas, each celebrated at different pilgrim hubs and temples. Hordes of tourists, as well as pilgrims, visit Kaimur to observe its tranquil nature from close quarters.

The Kaimur region experiences varied climatic conditions which vary according to different seasons. While summers are hot, winters can also be on the extreme, making the period from October to March the best time to travel to the city.

How To Reach Kaimur

Kaimur is well connected by rail and also by roads, though the closest options to travel by air are Varanasi, Gaya and Patna each of which has an airport.

Kaimur is Famous for

How to Reach Kaimur