Bodhgaya - A Reverie Of Pious Legacy 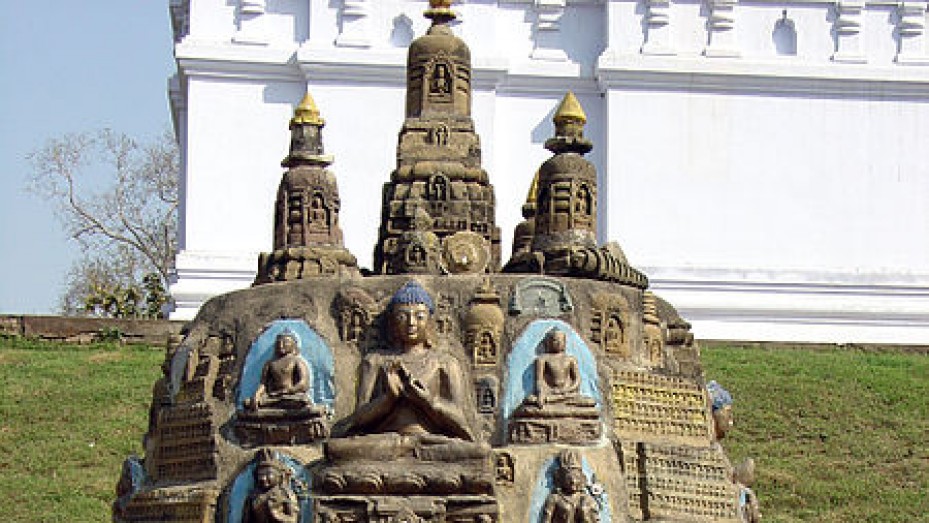 Bodhgaya is located in Bihar and was historically known as Uruvela, Sambodhi, Vajrasana or Mahabodhi. Bodhgaya tourism offers its patrons a panoramic experience of spirituality and architectural marvels. Since a considerable number of monasteries can be found in Bihar and the name originated from "vihara" meaning "monasteries".

According to Buddhist texts, Gautam Buddha arrived at the banks of Phalgu river and began his meditation under a bodhi tree. Bodhgaya is the place where Buddha ended his pursuit for enlightenment and received answers to his questions.

The place has been documented throughout history and references to it can be found in the accounts of the Chinese pilgrims, Faxian and Xuanzang. The area was the heart of a Buddhist civilisation for a number of centuries until Turkic armies occupied it during the 13th century.

Such eminent legacy makes Bodhgaya tourism a place that a keen traveller can not bypass. Several centuries after Buddha's passing away, the Maurya emperor Ashoka built a large number of monasteries and pillars as a tribute to Buddhism. The architectural splendour of the Barabar caves located in the Barabar hills is second to none with huge lofty arches a feat ahead of its times.

Tourist Places In And Around Bodhgaya

The other main highlights of Bodhgaya tourism are Mahabodhi Temple, Vishnupad Temple, the Bodhi Tree, Dungeshwari Cave temples and of course, the Jama Masjid. Bodhgaya tourism is an exciting package of many other attractions, such as 80 ft statue of the Buddha, Lotus Tank, Buddha Kund, Chinese Temple & Monastery, Burmese Temple, Buddhist Monastery of Bhutan, Rajayatana, Brahm Yoni, International Buddhist House and Japanese Temple, Thai Temple and Monastery, Tibetan Monastery and an archaeological museum.

These attractions narrate the classical tale of the growth of BodhGaya. Monks from all parts of the world can be found sitting at the foot of Buddhist sites reading holy scriptures in deep meditation.

Gridhakuta is on the route to Rajgir. The place offers one of the most spectacular aerial views. Also, not to miss are the Rajgir hills, which are famous for their hot springs with medicinal properties and have separate bathing facilities for men and women.

Bodhgaya tourism is an enthralling and enriching experience. A traveller visiting the place is most likely to fall in love with its tranquil glory and earthly charm. Rajgir, the place where Buddha preached, is 75 kms from Gaya and a visitor can plan a short trip from Bodhgaya.

The Buddha Jayanti, marking Gautama Buddha’s birthday, is the most cherished festival in Bodhgaya and is celebrated on a full moon day in May each year. Other major festivals in Bodhgaya include the annual Buddha Mahotsava, a three-day long celebration.

The prayer festivals—Kagyu Monlam Chenmo and Nyingma Monlam Chenmo—for world peace are held in the months of January–February yearly. The Maha Kali Puja is conducted at monasteries for several days prior to the new year, for purification.

The months from October to March are the best to plan a getaway to Bodhgaya, though many other months can also be chosen if the tourists wish to witness some special festival.

How To Reach Bodhgaya

Bodhgaya is well connected by roads and the nearest railway station and airport are located in Gaya.The railways is the most efficiently connected mode of accessing Bodhgaya. Airports are far-flung compared to bus stops and railway stations which are closely located near or within the city.

Bodhgaya is Famous for

How to Reach Bodhgaya