Dharbhanga - The Threshold of Bengal 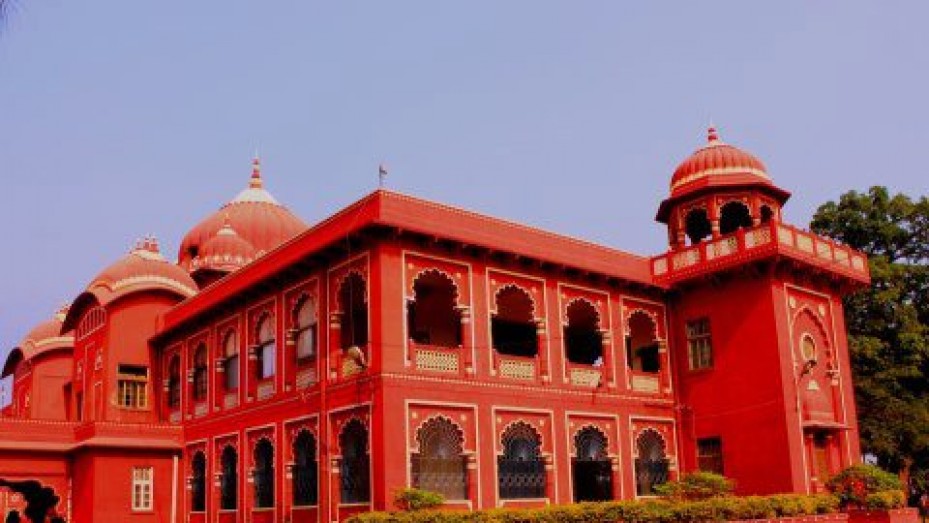 Dharbhanga is a city that excels in the art fields of rich musical form, folk-art and traditions from centuries. Dharbhanga travel guide brims with the highlights of the architectural marvels and religious places.

This district is known for its rich tradition of folk art form, the Mithila painting. Traditional folk drama styles of the Mithila region are also very popular in this district. Most prominent among them are Nautanki, Natua Nach, Sama Chakeva and Madhushrawani (new Bridegrooms).

A number of fairs and melas are organised in various parts of the district such as the Kartik Purnima mela, Dussehra mela, Janmashtami mela and Divali mela, which are most popular among them. The city derives its name from Darbhanga which is the amalgamation two words of "Dwar-banga" "Dwar" meaning Gate and "Banga" meaning Bengal thus signifying "Gateway of Bengal".

During ancient times the city of Dharbhanga used to be the ancient city of Mithila, an important cultural hub of the North Indian region gracefully located between the Ganga river and the Himalayan lower ranges. Though numerous rivers originating in the Himalayas water this district, it has four major river systems. Dharbhanga is famous for its amazing production of the king of fruits, Mango.

Tourist Places In And Around Dharbhanga

Though Dharbhanga enjoys a base of air and rail both, since the airport is currently serving the Indian Air Force primarily, rail and road are the best options to reach the city.

The city of Dharbhanga enjoys a tropical type of climate; it’s hot in summers and moderately cool during winters.