Motihari - The Vacation Of Many Flavours! 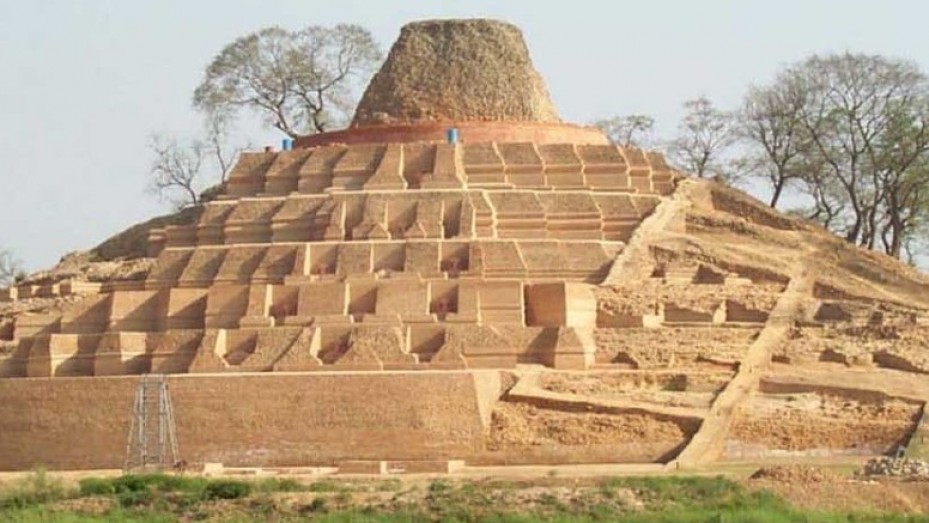 Motihari is the city from where Mahatma Gandhi began his legendary Satyagraha for the first time against the British rule. The immense historical worth makes Motihari tourism stand out as a compelling tourist destination. The Mahatma is also credited for helping the town of Motihari reap the fruits of education, as he helped the locals establish a school in the vicinity.

The town of Motihari is a magnet for many Buddhist tourists throughout the year, as a major Buddhist stupa is situated here. This stupa is widely known as Motihari stupa and is undeniably a magnificent structure, that stands tall at a height of 104 ft. Many believe that the existing stupa is the remains of a much greater stupa.

A compelling fact of Motihari tourism is that the legendary author George Orwell was born here and one can visit George Orwell’s monument. The Mahatma Gandhi Museum and Stone Pillar are the most distinguished tourist locations of Motihari Tourism.

Motihari embraces many small-scale industries such as a paper factory, a sugar mill and similar industries. Motihari’s sugar mill is one of the largest in Bihar.

With the right mix of educational institutions, mills and factories, and historical sites like Gandhi Sangrahalaya, Jheel, Gandhi Maidan, natural landscape of the adjoining countryside flanking the foothills of the Himalayas, Motihari proves to be an attractive place for people to spend quality time.

The Motihari agriculture is widely known for its production of litchi fruit and sweet potatoes. The climate of Motihari is quite hot during summers and chilly during winters. One should visit Motihari post monsoon time as it is best suited for the purpose of travel.

Tourist Places In And Around Motihari

Motihari is a fine blend of religious and scenic places that make the visitors revel in delight. Some of the important places to be seen here are Moti Jheel, Lauria, Chakia, Kesaria, Gandhi Smarak, Mehasi, Sitakund and so on.

How To Reach Motihari

Motihari is easily accessible through a network of railways, roadways and even airways. Motihari tourism ensures good city connectivity by means of both road and rail. The local railway station is Bapudham Motihari which is connected to all metropolitan cities and the national capital by railways.

The climate of Motihari is divided into summer, winter and monsoons, where the summers are hot and humid and the winters get quite chilly.

Motihari is Famous for

How to Reach Motihari