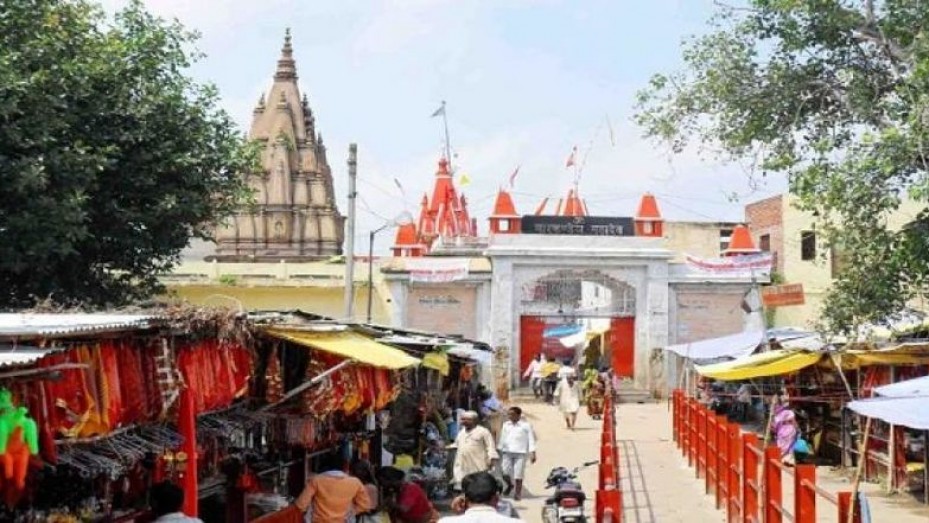 Historically, Rohtas district of Bihar was a part of Magadha Empire from 6th century BC to 5th century BC under the reign of pre-Mauryans. There is a small rock edict of Emperor Ashok suggestive of the Mauryan rule over this place. The 1857 mutiny produced great upheavals in Rohtas. After India attained independence, Rohtas became an independent district in 1972 after being a part of Shahbad district.

Tourist Places In And Around Rohtas

The places which make Rohtas charming are Rohtasgarh Fort, which is a praiseworthy piece of art that can be attributed the Mughal times of architecture, Tarachandi, which boasts of a beautiful temple, Sasaram, which is home to the exquisite tomb of Sher Shah Suri, Shergarh Fort built by Hassan Shah Sur. Apart from the richness of the historical monuments, Rohtasgarh has got significant religious destinations too.

Rohtasgarh has got few temples and a masjid. There is Chacha Fagumal Sahib Ji's gurdwara, which is a holy place. Other tourist destinations include Akbarpur, Rehal, Deo Markandey, Bhaluni Dham, Akhorigola and Dhruwan Kund and Gupta Dam. The Rohtas tourism is absolutely extravagant in terms of the places here.

The weather conditions of Rohtas are favourable for touring in the months from October to May as the climate is typical of North Indian plains.

Festivals, Arts And Other Aspects Of Rohtas Tourism

The vivacity and joy of the people in Rohtas is worth watching when they celebrate their festivals. Rohtas like any place in Bihar celebrates Chhath Puja on a grand scale.

The other major festivals are Dusshera, Holi, Durga Puja, Chitragupta Puja, Milad ul-Nabi, Teej, Bhaidooj, Diwali and Vat Savitri Puja. The festivals are celebrated with great vigour and decorations are at their best during festivities.

One can see how brotherhood and unity are prevalent during the festivals. No matter which religion they belong to, people get along with all communities helping each other with decorations and cleaning houses. Rohtas is known for Kaimur Wildlife Sanctuary, established in 1982, with an area of 1342 km sq.

One can reach Rohtas by road or rail as per the convenience.

Rohtas is Famous for

How to Reach Rohtas