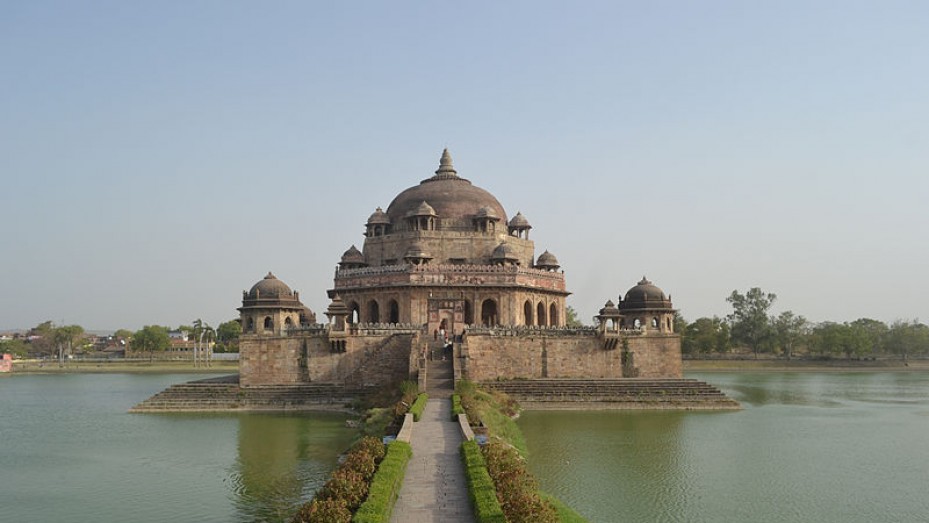 Sasaram is situated to the west of Dehri around 17 km away. The town attracts tourists because the second highest tomb of India, the Sher Shah Suri Tomb is located here. The tomb is a marvellous example of the styles of architecture that existed in the Mughal era. It showcases commendable pathan architecture.

The tomb is built of stone and is an amazing tourist attraction. The interior of the tomb is airy and lighted by windows on the walls. The arch of Mihrab can make you speechless with the inscriptions adorning walls beautifully. The tiles look shiny and smooth with coloured geometrical figures and carvings of flowers.

It is located in the midst of a big tank. Sher Shah Suri tomb, also called Sukha Roza, was selected as the third wonder in “7 wonders of India”. In Sarasam is located the temple of Goddess Tarachandi temple where people turn for worship in huge numbers. There are several monuments near the town.