Hajipur - A Destination Of Vivid Delights 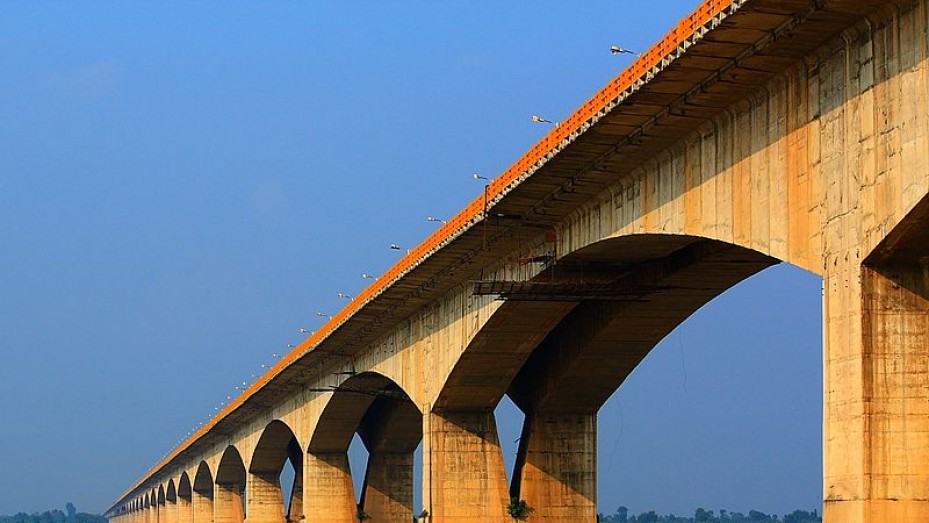 Hajipur town is the main headquarter of Vaishali district of Bihar and is known for its bountiful banana production. The town is famed as one of the most progressive towns of Bihar. Hajipur tourism has become one of the hot destinations on a traveller’s map.

There is a modern railway zonal office in the town. What adds to the real charm of Hajipur tourism is the exquisiteness of the Ganges river surrounding it in the south and Narayani and Gandak rivers in the west. The place is well known for mouthwatering fruits like litchis and bananas. Haji Ilyas Shah who was the king of Bengal founded Hajipur. It is believed that in ancient times the city was named Ukkacala.

Tourist Places In And Around Hajipur

What draws tourists from all over the world is the treasure of magnificent temples that Hajipur tourism takes immense pride in. The famous attractions worth visiting in the city are Ramchaura Mandir, Kaun Haara Ghat, Nepali Mandir, Mahatma Gandhi Setu, Shri Maha Prabhuji's Baithakji at Helabazar, Sonepur Fair, Vaishali Mahotsava and many others.

How To Reach Hajipur

It is a tourists’ delight to visit a destination that is well linked with not only three, but four modes of transport. Railway connectivity is at its best as the town itself is the headquarters of east central railway zone. Patna Airport is well linked to the town through road.

The jewel in the crown is that the town is well connected by water transport. Hajipur is smoothly connected to other parts of the country through national and state highways. Hajipur connects to Patna and Sonepur by means of bridges built across the rivers.

The place is surrounded by rivers which blesses Hajipur with a moderate sort of weather. October to March is the ideal time to visit the place. People who are planning for vacations can spend a wonderful time in the city, soaking in many delights of Hajipur tourism. The onset of winters, especially October can be targeted because of the friendly weather conditions. Rest of the year has extreme heat and heavy monsoons which may pose an obstruction to the enjoyment.

Hajipur is Famous for

How to Reach Hajipur