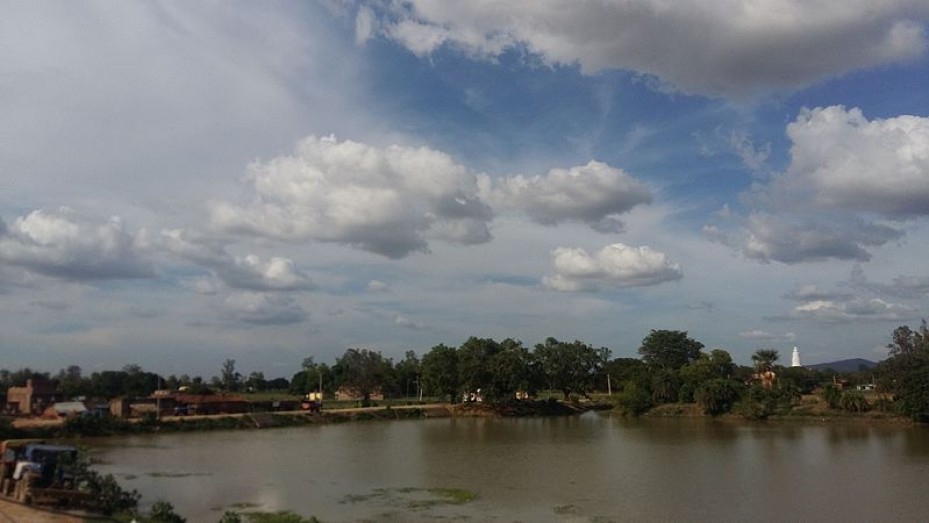 Lakhisarai is a major attraction on the travel map of Bihar tourism. Lakhisarai, which was earlier a part of the Munger District in 1994 was separated and got its distinct identity on the map of India. Lakhisarai is enveloped by Sheikhpura in the south, by Munger in the East, Begusarai in the west and Patna in the north.

Lakhisarai is a well developed and progressive city with the combination of spiritual and traditional ethnicity. Lakhisarai tourism ensures a network of full fledged facilities for all types of transportation and communication. Lakhisarai had a glorious past which attracts tourists to indulge in learnings of a different kind.

Tourist Places In And Around Lakhisarai

The Ganges, Kiul and Harohar are the main rivers of Lakhisarai which also form the gridiron of its tourist attractions. Kabaiya, Barahiya, Shringi Rishi, Abhinath, Nongarh, Bhagwati and the Abhinath Asthan are the foremost tourist spots. There are places which have widely researched and known excavation sites and their contribution towards understanding history of India is undeniable.

Other important places worth a visit are Amrasani which is a splendid outing spot, near Abhainath Asthan, Dariapur and Ashok Dham which is popular for its Shivling.

How To Reach Lakhisarai

Roadways and railways are the best options to arrive and explore the city.

Lakhisarai is Famous for

How to Reach Lakhisarai