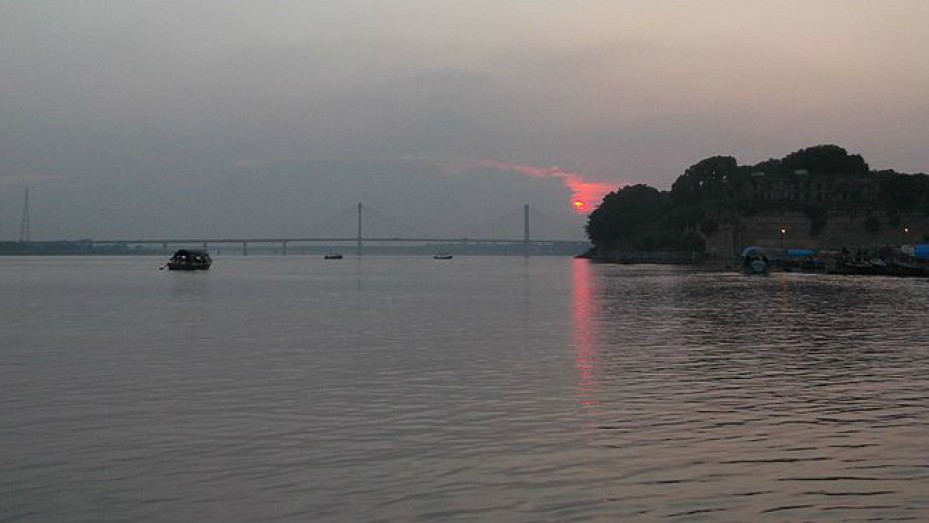 Munger city is located in Bihar and is perhaps one of the most alluring cities of Bihar. Munger tourism is one of the best choices a tourist can have. It is a real treat in terms of the tourist attractions it has to offer. The city made its presence felt all through historical times and served as the capital of Bengal under the rule of Kasim Ali Khan in 1762.

The city of Munger has many distinctions to its name. It is interesting to note that during the First World War, it was the city of Munger that produced cartridge guns. Even during the Indo China War the Munger Gun Factory played a crucial role in 1962.

Munger city is rich in scenic beauty by virtue of its location on the bank of the river Ganga. The presence of divine ghats in the city’s proximity adds to the mesmerising view.

Tourist Places In And Around Munger

Munger tourism is the hub of many enthusiastic tourists because of major highlights such as the grandeur of architecture of the Munger Fort which is built on a mound and has been there since medieval era. The Bihar School of Yoga is also a crowd puller and is famous all around the world for yoga instructions. The motto of the school is to enhance a human being’s personality through yoga.

Munger gets really hot and dry in summers and bitterly cold in winters. Monsoons are fair here and so the best time to plan a trip is from September to March.

How To Reach Munger

The city is well connected by roads, railways and airways.

Munger is Famous for

How to Reach Munger