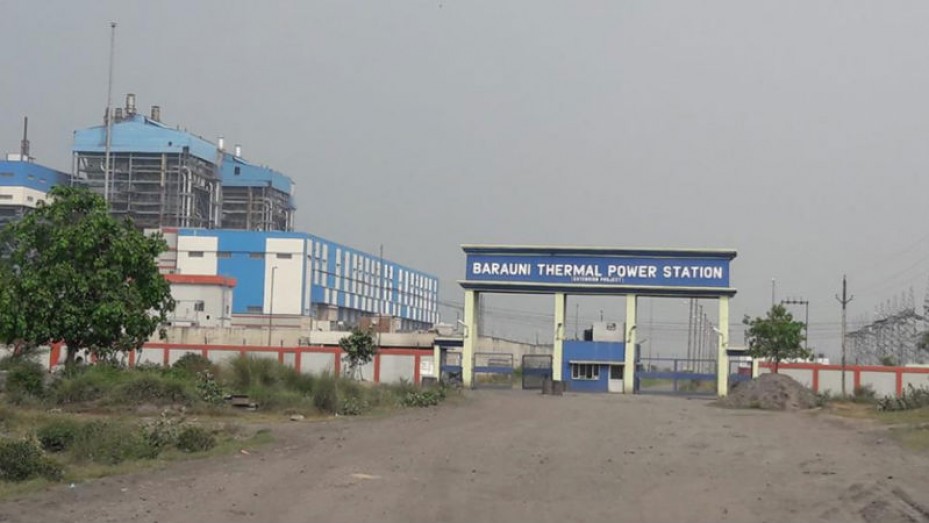 Begusarai is a city in the state of Bihar and serves as the administrative headquarters of the district. Begusarai is located on the northern bank of the Holy Ganges river.

Tourist Places In And Around Begusarai

Begusarai tourism has promising tourist destinations of its own that can delight easily. The Kanwar Lake Bird Sanctuary and Naula Garh are the prime attractions of Begusarai tourism. The best months to visit the city are from October to March, before the heat sets in.

The origins of the name of the city are truly unique. Apparently, the name comes from the synthesis of the words “Begum” meaning queen and “sarai” meaning inn. It is belived that the Begum of Bhagalpur visited the “Simaria Ghat” a place of worship along the banks of Ganga for the duration of one month. Overtime, the place began to be identified as the queen’s retreat, thus Begusarai.

A Little More About Begusarai

Begusarai used to be a part and parcel of the Munger district previously and has a distinct presence of its own. Begusarai has the distinctions of being the birthplace of the illustrious Hindi poet Rashtrakavi Ramdhari Singh and distinguished historian Professor Ram Saran Sharma.

A striking feature of Begusarai is that the city has traditionally been a communist stronghold and was previously referred to as the “Leningrad of Bihar”.

Being a part of the Gangetic plains of the Indian subcontinent, Begusarai witnesses the regular climatic seasons.

How To Reach Begusarai

Begusarai is seated in the heart of the Ganga plain. The main rivers flowing through the district are Bainty, Baya, Burhi Gandak, Balan and Chandrabhaga. Begusarai is adequately connected to other parts of Bihar as well as India through a formidable network of railways and roadways.

Begusarai is Famous for

How to Reach Begusarai